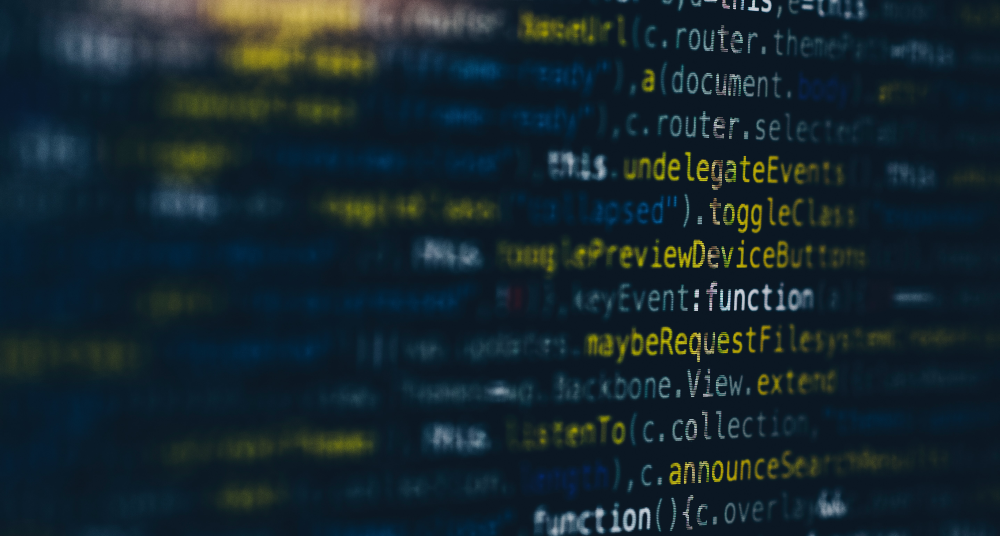 In a pioneering step, PRS for Music today sets out its plans to launch a new online portal publishing songwriter and composer credits alongside its critical links between works and recordings identifiers. For the first time, metadata attributed to over 2 million works will be published, with plans to release millions more, over the following 12 months.

The recent Digital Culture Media and Sport (DCMS) Select Committee’s enquiry into the Economics of Streaming highlighted the need for greater availability and transparency of industry metadata, and how improvements to the current systems were needed to accelerate the flow of royalties to music creators. By releasing this information PRS for Music is determined to remove key barriers to the flow of royalties worldwide, ultimately improving the matching of sound recordings and the musical works and increasing the speed and accuracy of royalty payments.

This online tool will give songwriters, composers and music publishers greater visibility and increased control over their data, with the ability to search and download key data about their works. Importantly, it will also allow them to highlight any discrepancies. The new tool will give Digital Service Providers (DSP’s) access to writer information, facilitating more songwriter credits on streaming services.

Andrea Czapary Martin, CEO, PRS for Music, says: 'PRS for Music are embracing the latest technologies to build this portal, empowering members to grow the value of their works through better visibility. We're putting the power of metadata into the hands of creators for their benefit. Clean data directs the flow of royalties and is the key to ensuring that songwriters and music publishers are properly paid for the use of their music and are given credit for their songs. This is essential for the future of royalty payments.'

Central to PRS for Music’s new initiative is publishing the links between the ISRC and ISWC identifiers, an essential element in identifying the musical works online. Trust and visibility in these key identifiers are critical to improving the claiming and distributing of royalties to songwriters, composers and publishers.

As PRS for Music continues its investment in new technologies through its data strategy, the portal will give access to vital works data, including writer and composer names, the musical work and recording title(s), the International Standard Recording Code (ISRC), the International Standard Works Code (ISWC), the Interested Parties Identifier (IPI) numbers, as well as the Tunecode (PRS for Music’s unique identifier).

PRS for Music have convened a consortium of industry experts, including digital service providers (DSP’s), record labels, music publishers and other rights management organisations to support the design and implementation of the new service.

The portal will launch early 2023 and will be free to access.