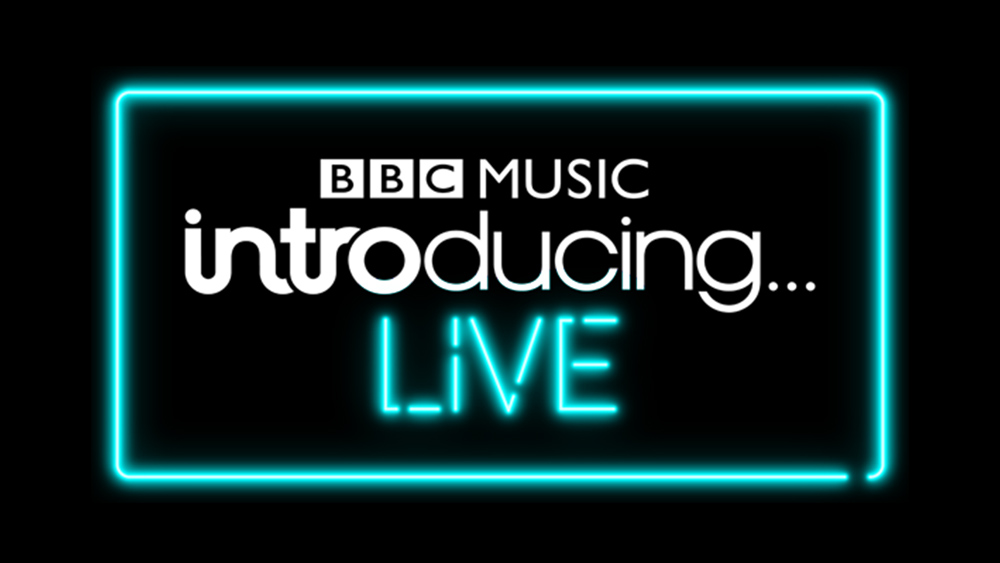 PPL & PRS for Music present get played, get paid! What we learned

When it comes to making money from your music, understanding your revenue streams is vital so we headed to BBC Introducing LIVE to find out more.

When it comes to making money from your music understanding your revenue streams is vital, so we headed to BBC Introducing LIVE to find out more.

The event featured a panel discussion around revenue streams for music creators that covered live performance, radio play, TV sync and music being played in public.

BBC Radio Scotland DJ Vic Galloway led the panel and representatives from PRS for Music and PPL were on hand to give expert insight and advice, plus rising grime star Yizzy offered up first-hand experience.

This is what we learned…

Timing is key when signing up to collection societies…

Yizzy: At the time I didn’t have money for studios, I was recording in youth clubs. So, the idea of me paying out money to sign to this thing when I didn’t really have money was quite daunting, especially when I was wondering when that money was going to come back to me.

Then it came to a point when I wanted to invest in myself as an artists, and that to me was a step towards taking myself more seriously. Once it’s done, it’s done. You have to do it at some point if you want to earn money. So, I signed up for PRS for Music and I think I got played right at the beginning of 2017.

Play and get paid…

Vic Galloway: As someone who makes music, I remember being short for my rent once. I never asked my Father and Mother for money, but I had to. I literally couldn’t pay my rent – this was a good few years ago – I rang up my Dad and he was like, ‘yeah, I’ll help you out. It’s fine.’ Then the next day I got a PRS payment. I tell you how long ago it was, my rent was £190 [laughs]. I got a check for £200 and managed to pay the rent and go to the pub.

Yizzy: Sign up for these things when you’re ready and go and get your money.

Yizzy: Because I release through my own label, there’s no middleman essentially. But whatever works for you. Some people might need to sign to a label, or they might want to do a joint venture or a license deal or self-releasing. For me personally, it works for me to do it this way. Obviously, it nice when the pay checks that come through are a bit more, which you can use to reinvest in yourself as an artist. But don’t get put off by the fact that 50 percent will go to the label. In the long run, if the opportunities that they generate for you is of more benefit to you than 50 percent then its worth it.

Yizzy: Sometimes if you don’t put out songs for a couple of months you might find you’ve been doing more shows and that outweighs the radio money. The combination of the two is what’s going to help you financially, trying to do both, rather than just gigging all the time and not putting out music for say three, four months. Then is when I see my live show money from PRS is more than my radio side. It adds up. Obviously, it depends on what venues you do. If you’re doing loads of little venues then it adds up. It’s like when you don’t wear a jacket for ages and then you find some change or a fiver.
Business and Money