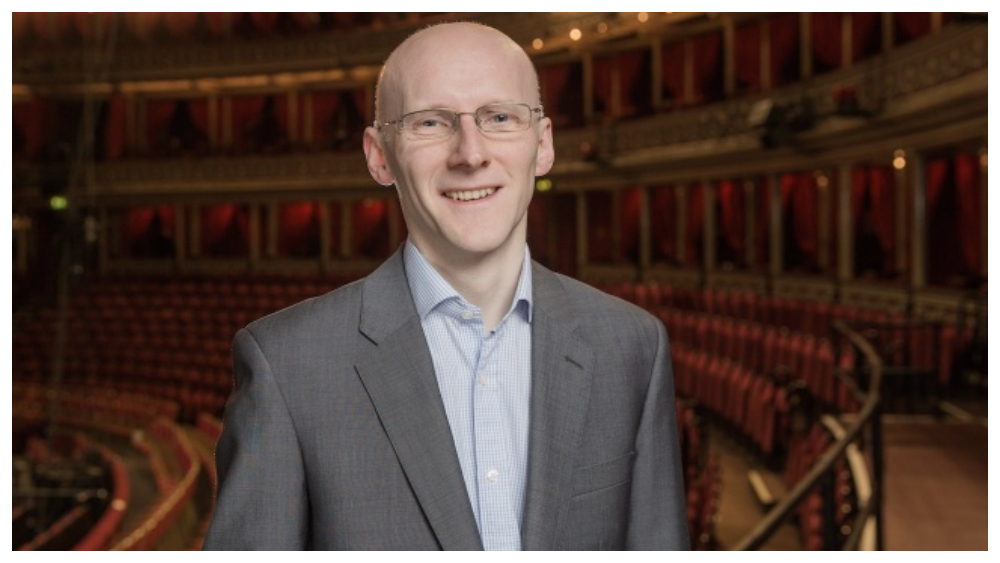 James Ainscough has been announced as the new Chief Executive Officer of the Royal Albert Hall, taking over from interim CEO Dan Freeman this Spring. Craig Hassall stepped down as the venue’s chief executive in December 2022.

The news means that James will leave his post as CEO of Help Musicians, where he oversaw the distribution of £20 million of financial hardship funding during the pandemic. He will lead the Royal Albert Hall’s post-COVID recovery plan in his new role.

James Ainscough previously held posts at the Royal Albert Hall between 2009 and 2017, beginning as Director of Finance and Administration and going on to become Chief Operating Officer.

Speaking on his new role, James says, ‘The Royal Albert Hall has always been close to my heart. It has been a privilege to lead Help Musicians for the past five years and the charity is in now in good spirit with a clear strategy, a strong sense of purpose, and a wonderful team of staff, trustees and partners. Only a really special opportunity, like ‘coming home’ to the Royal Albert Hall, could have tempted me to leave.’

‘There are multiple challenges ahead but those are what most energise me. I could not be more excited to return to work with the Hall’s dedicated team. Together we will ensure the Hall offers the most amazing events and experiences to the most diverse audiences. And recognising its privilege as a prominent and much-loved venue, we will do all we can to support and nurture the wider music ecosystem of which we are an integral part.’

Andrea Czapary Martin, Chief Executive Officer of PRS for Music, says, 'Congratulations to James Ainscough on his appointment as CEO of The Royal Albert Hall. Under his leadership, the impact of Help Musicians through the pandemic for music creators has been invaluable. I’m certain Royal Albert Hall’s legacy and its audiences will benefit from James’ vision and passion for music and culture.' 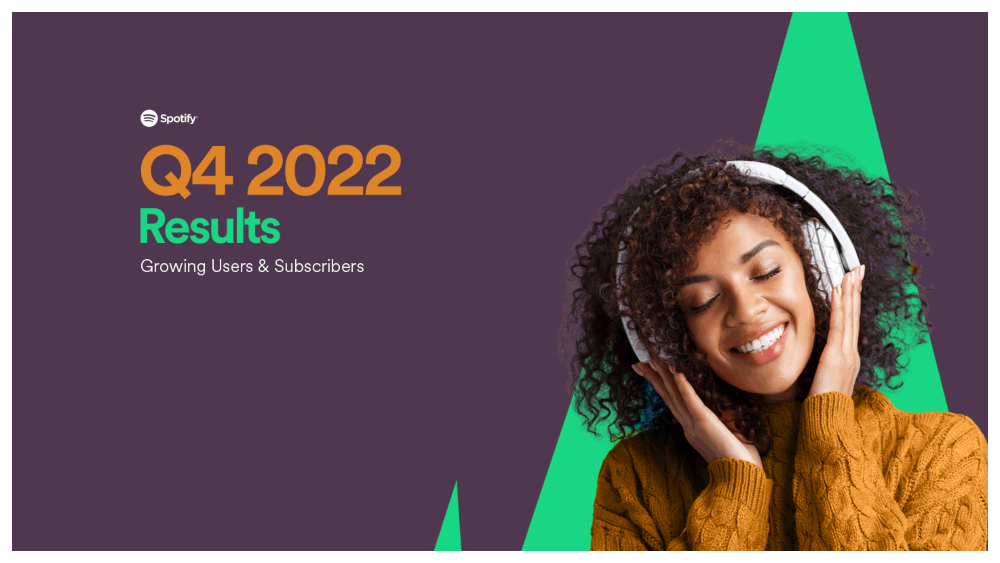 The 14% year-on-year increase in paid subscriptions was aided by promotion and household plans. 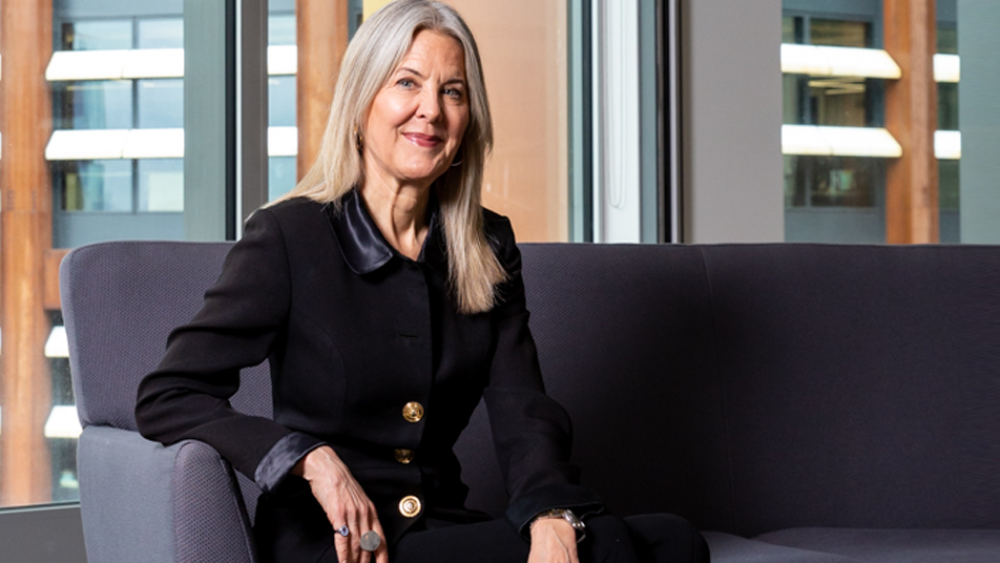