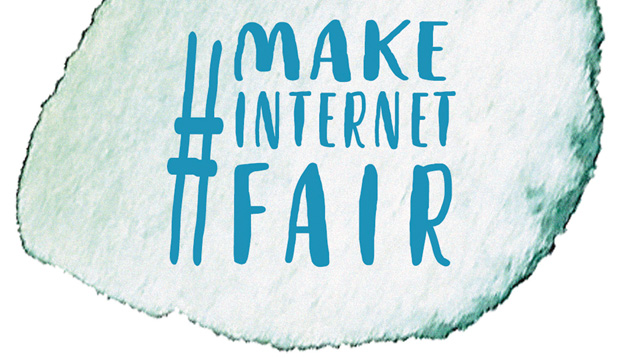 Europe is on the brink of making the biggest change to copyright law in a decade – but it’s not a done deal yet. PRS for Music’s John Mottram explains how songwriters, composers and artists can help...

Europe is on the brink of making the biggest change to copyright law in a generation, with historic new protections for music creators now close to entering statute. But it’s not yet a done deal, and songwriters, composers and publishers are being urged to make one final stand to help protect their rights in the digital age.

With all this going on, we sit down with John Mottram, PRS for Music’s Head of Policy and Public Affairs, to learn more and find out how you can make a difference.

In September 2016 the European Commission suggested changes to copyright law to help stem the transfer of value from music creators to platforms hosting user uploaded content, the proposed changes would require user upload platforms to take a licence and to pay fairly the creators of the works they make available. It’s been a long road, involving lobbying from both sides, but now we’re reaching the crunch point.

The European Parliamentary Committee responsible for copyright and the European Council will vote on their recommended changes to the proposed copyright in the coming weeks. This will be followed by intensive negotiations between the Parliament and the Council before the final text is agreed later this year.

Why is this important?

This could be the most meaningful change in copyright law since 2001; it’s fast approaching 20 years since we’ve had any meaningful update of European rights.

The timing of the vote is crucial, because if the new copyright terms aren’t agreed within the next three or four months, they may not come to pass at all. European Parliament dissolves in March 2019, and all new legislation needs to be agreed and implemented before then. It’s going to be tight.

What could hamper progress?

‘Users’ are being mobilised by Digital Service Providers (DSPs) to lobby the EU. They’re being encouraged to tell MEPs that their rights would be infringed by new legislation designed to protect creators, while internet ‘start-ups’ are saying that making them fairly pay music creators for their works would harm innovation. This obviously ignores the fact that most creators are themselves small businesses, and by definition innovators, and that, rather than harming consumer rights, it is in fact giving everyone greater control of their works online.

It is therefore essential that songwriters and composers explain to their MEPs why it’s important to redress outdated copyright law to ensure that platforms which generate billions of pounds revenue for the use of their works give creators their fair share.

How can songwriters and composers get involved?

Sign the #MakeInternetFair petition at makeinternetfair.eu. It has been organised by GESAC, the body which represents authors’ societies including PRS for Music. It’s an opportunity for creators to get their voice heard in a meaningful way and remind MEPs that an update to existing laws is of real importance to protect their livelihoods and the future of music.

What’s your feeling on  the EU position?

Key member states including France, Germany, Italy, Spain and the UK are in support of updating legislation to address the transfer of value. Recently, the whole debate has shifted towards pushing digital platforms to act responsibly – bolstered by the ‘fake news’ scandal. The transfer of value issue has definitely been a catalyst to this wider debate about responsibility of social media platforms. So, we remain optimistic that a solution will be achieved within the next six months. 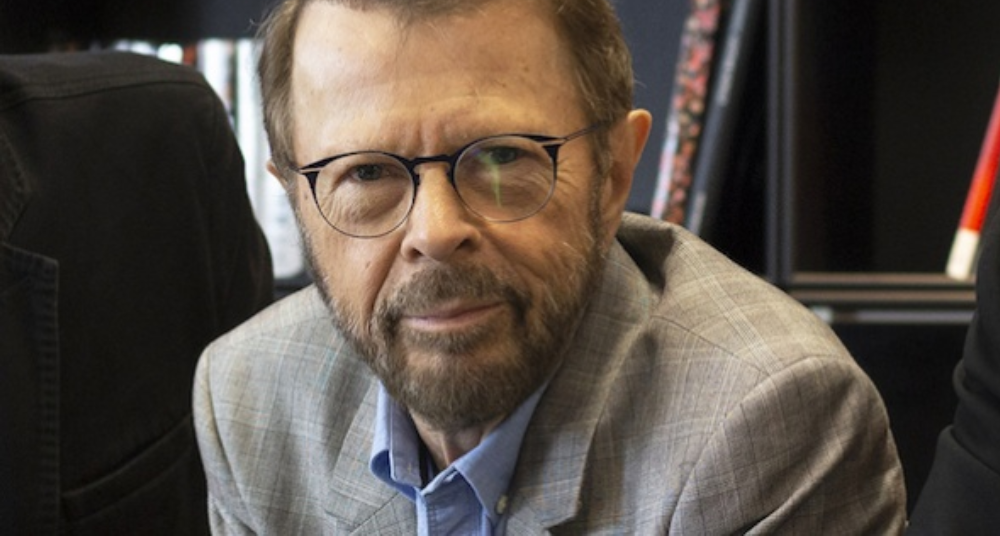 Funded by YouTube and Spotify, Session Studio will transform the industry’s ability to correctly reward creators for their work.