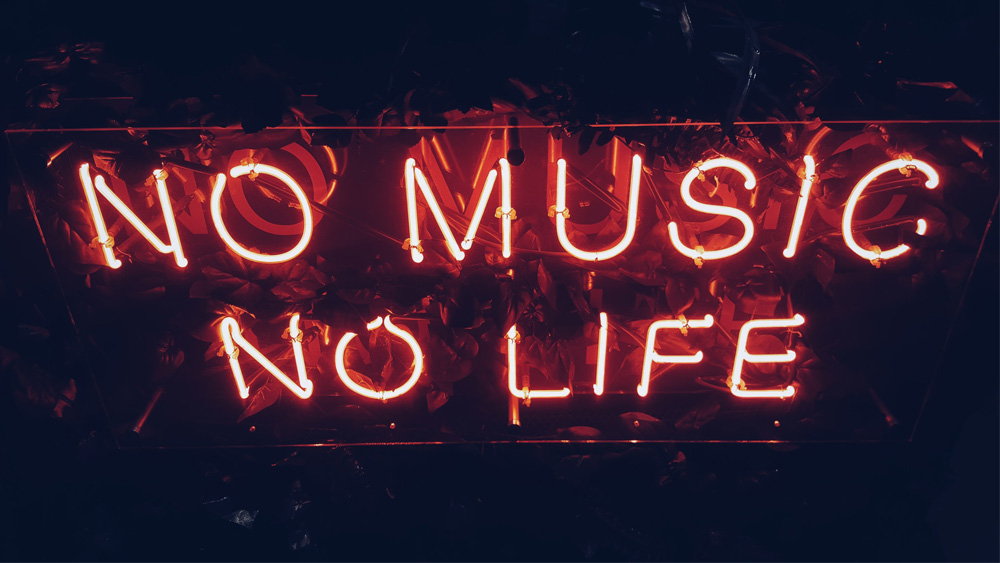 Government has ‘no plans’ to implement Copyright Directive

The European Parliament voted to adopt the Copyright Directive, which will transfer copyright liability from users to internet platforms, in March last year.

However, in a written parliamentary exchange MP Chris Skidmore, confirmed that any changes to the UK’s copyright framework would fall under the domestic policy process.

Written questions allow Members of Parliament to ask government ministers for information on the work, policy and activities of government departments.

He was responding to a question from Jo Stevens, MP for Cardiff Central, who enquired: ‘What plans the Government has to bring forward legislative proposals to implement the EU Copyright Directive in UK law.’

Chris Skidmore, Minister of State at the Department for Education and the Department for Business, Energy and Industrial Strategy, responded: ‘The deadline for implementing the EU Copyright Directive is 7 June 2021. The United Kingdom will leave the European Union on 31 January 2020 and the Implementation Period will end on 31 December 2020. The Government has committed not to extend the Implementation Period. Therefore, the United Kingdom will not be required to implement the Directive, and the Government has no plans to do so. Any future changes to the UK copyright framework will be considered as part of the usual domestic policy process.’

The statement follows Culture Minister Nigel Adams’ pledge for a new music strategy to ensure the UK music industry remains the envy of the world, but he also hinted that the Directive was under threat.

‘It’s absolutely imperative we do everything possible to protect our brilliant creators, as well as the consumers and the rights of users who consume music. I look forward to working with the music industry to ensure we achieve this.’

PRS for Music’s chief executive Andrea C. Martin has called on the Government to clarify how it will protect creators.

Andrea C. Martin, chief executive, PRS for Music, comments: ‘We acknowledge the political reasons behind this announcement, but that doesn’t change the fact that in some areas the UK’s current copyright framework is failing to protect creators. This lack of clarity will stifle the UK’s creative sector – one of our engines for growth. If our creator community is not going to benefit from the same level of protection as those in Europe, we urge the government to set out clearly and quickly how it will ensure the UK remains an attractive home for creative businesses and their rights.’

The full exchange between the two members of parliament is available here.
Business and Money