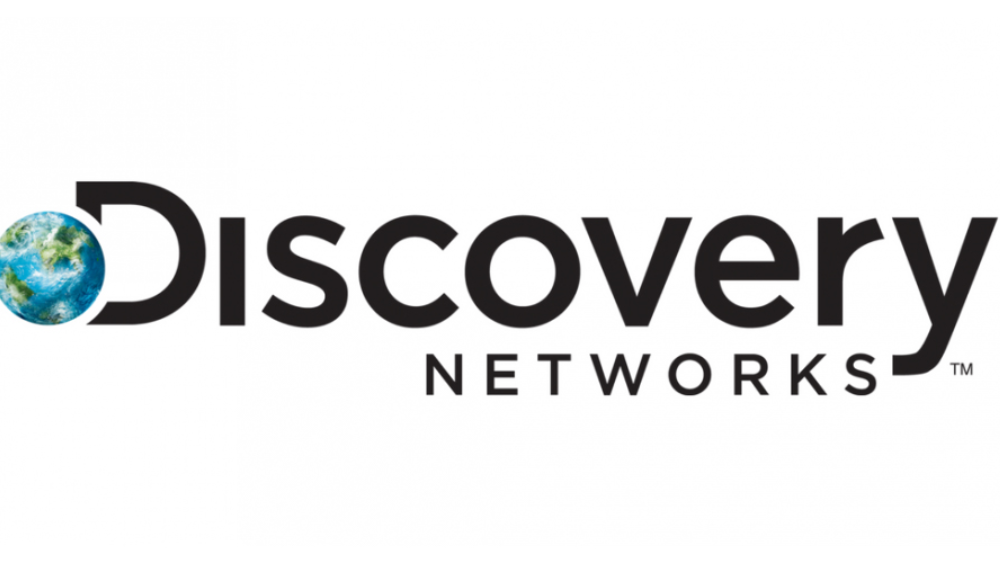 The network, parent platform of channels such as Animal Planet and TLC, were planning to require US composers to agree to 'direct source licenses' for all future and past work or risk having their work removed from programming. The proposal was a de facto ‘buy-out’ of all the composers rights, meaning that they would not receive any royalties when their works are used. A composer would normally receive royalties from their society whenever their works are broadcast.

Variety reported that composers for hit Discovery Network programmes such as Deadliest Catch and Goldrush would have seen an estimated 80-90% drop in their income.

Graham Davies, chief executive, The Ivors Academy, launched the hashtag #nomusicbuyouts on Twitter in a show of solidarity with composers.

Speaking to Broadcast, Graham said: 'It’s creating such a strong reaction and fear because the back-end royalties have been the things that have sustained the creator. And while the whole Discovery thing is a challenge in the UK as the PRS has the exclusive rights, they will probably still find people prepared to do the work. The broadcaster and the commissioners rely on that and know that.'

Simon Darlow, deputy chairman, PRS for Music, said: 'Writers fortunate enough to make their living from writing media music must resist this latest move by Discovery. It is a race to the bottom and will make the creation of new music virtually valueless for those that create it. Future generations of composers must understand that whilst in the short-term accepting buyouts might seem like a step up the ladder, in the long term they are eroding any future value for themselves and others.'

Simon Anderson, director of publishing, Audio Network and PRS for Music board member, said: ‘Composers and publishers of media music rely on performance royalties as a fair and recurring source of income for broadcasts of their music. For almost a century broadcasters have licensed performing rights for a vast repertoire of music from collection societies under ‘blanket’ licences that deliver efficiency and value. I applaud Discovery’s decision to reverse their plans, and to continue licensing performing rights via collection societies, fairly rewarding composers and publishers for years to come.’
Business and Money