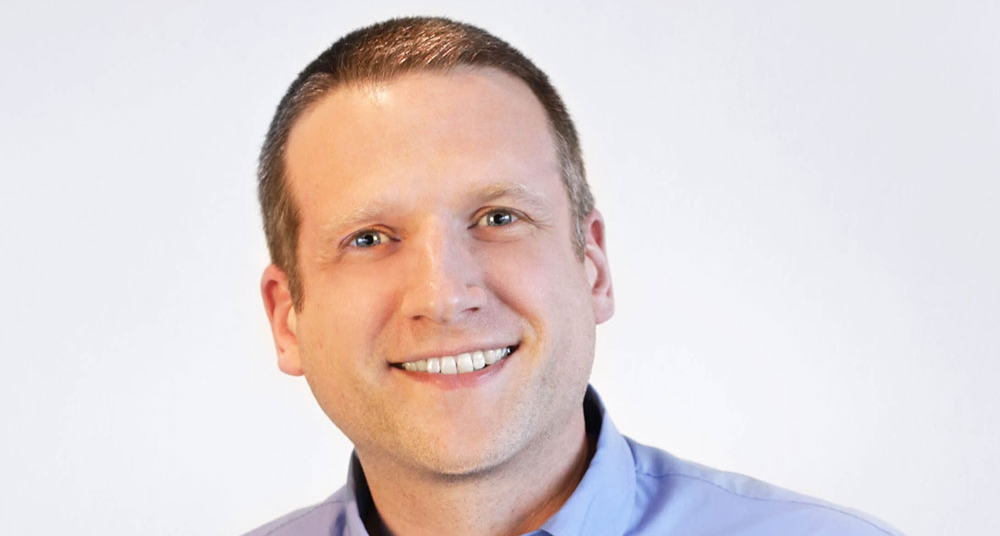 Alexander Kassner, legal and business affairs executive, has been newly appointed as a Publisher Director of PRS.

Joining him are Roberto Neri and Jo Smith, who have both been reappointed to the Board as Publisher Directors, and John Truelove, reappointed as a Writer Director.

Alexander Kassner has been responsible for business affairs at the Kassner Music group since 2009. A strong believer in the importance of an independent voice in the music publishing community, Alexander is Chairman of the MPA Pop Music Publishers Committee, has served as part of the MPA Public Affairs and Governance Committee and MPA Legal Issues and Anti-Piracy Group since 2016 and also joined the PRS Operational Working Group at the start of 2018.

John Truelove is a record producer, DJ, and music entrepreneur, founding his own companies including Truelove Music Publishing. A stalwart of the dance music community and PRS Board member since 2017, Truelove has long campaigned for the sector within both PRS and further afield with the Association for Electronic Music (AFEM).

Nigel Elderton, chairman, PRS for Music, said: ‘I am delighted to welcome Alexander Kassner to the Board as a Publisher Director, and welcome back Roberto Neri, Jo Smith and John Truelove. Their combined knowledge and expertise across the music industry landscape will be indispensable to us an organisation run by its members, for its members, as we navigate a challenging few years ahead. Finally, congratulations to Andrea and the entire PRS team for a record 2019 and adapting seamlessly to a new way of working.’

Andrea C. Martin, chief executive, PRS for Music, said: ‘Nigel’s guidance has been invaluable over the past year and I am grateful for his support. I am pleased to welcome our new and returning PRS Board Directors and look forward to our newly approved governance changes allowing us to continue to be a world-leading Performance Rights Organisation (PRO) for the next decade and beyond.’ 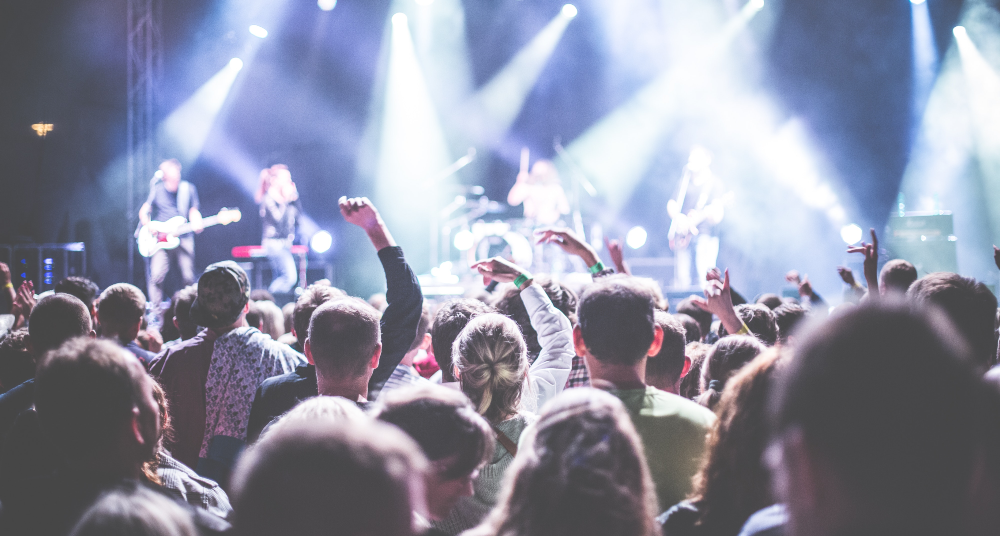 Live events to be covered by government-backed insurance scheme

The insurance scheme will be available for the live events sector, which the Treasury said was worth more than £70bn to the economy each year and supports more than 700,000 jobs. 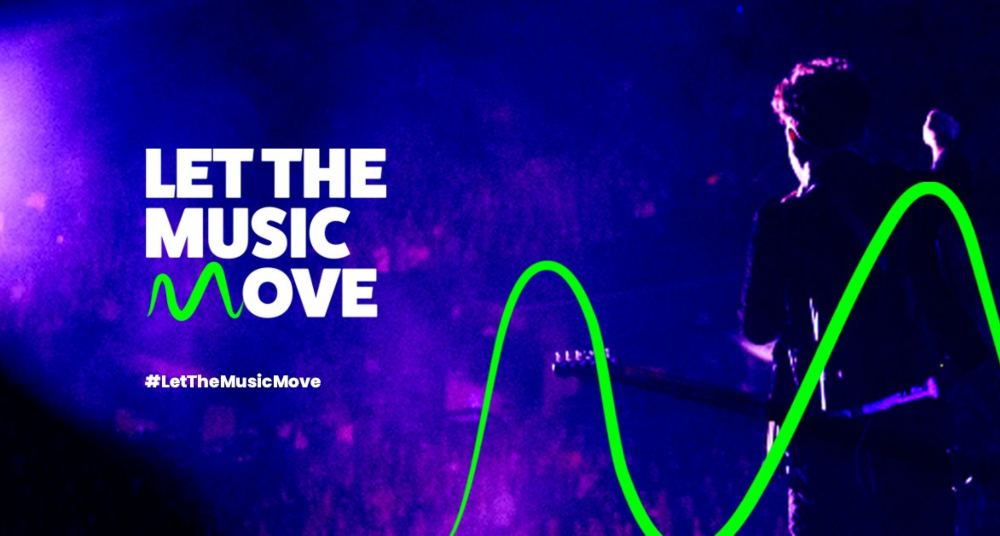