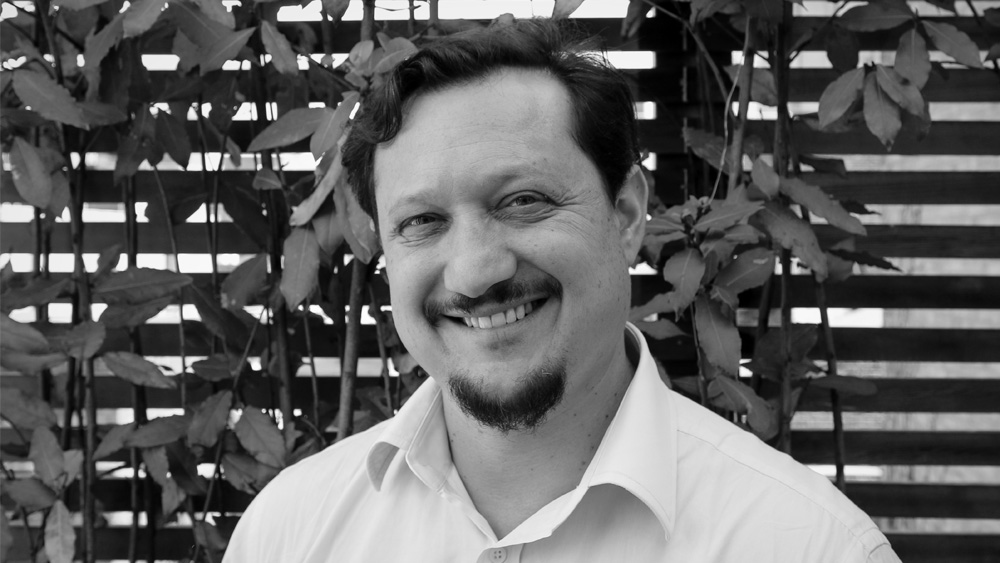 Following the UK government’s announcement that it has no plans to implement the UK Copyright Directive, The Association of Independent Music (AIM) has reacted to the news.

Following the UK government’s announcement that it has no plans to implement the UK Copyright Directive, The Association of Independent Music (AIM) has reacted to the news.

Paul Pacifico, chief executive, AIM, says: ‘As the government delivers Brexit, Britain has an opportunity to enact its own primary legislation that is specifically tailored to the UK’s own interests and those of its business community. Whilst it is clear that the government will not implement new European legislation on copyright, they must uphold their pre-election promises to support UK creators and creative businesses.

‘The British music industry generates and invests in some of the world’s most exciting and diverse content. The value it generates comes back to the UK economy, a lot of which is driven by the self-employed and small businesses. For British music to survive and thrive in a post-Brexit landscape it needs a modern copyright framework that fits the digital era. There is an opportunity to make Britain the best place on earth for the creative economy, to build on our proud heritage and to look forward to a future in which people all over the world continue to dance to the beat of British music.’
Business and Money