Zara McFarlane, Flohio and Our Girl

The June 2018 edition of PRS for Music Presents took place on Thursday 14 June at our Kings Cross office and was in association with PRS Foundation. It featured intimate performances from Zara McFarlane, Flohio and Our Girl.

The event was part of Sounds Like London – a month-long celebration of live music taking place throughout June 2018 which aims to encourage Londoners and visitors to support grassroots music venues. Sounds Like London will also champion women working in all aspects of the music industry. 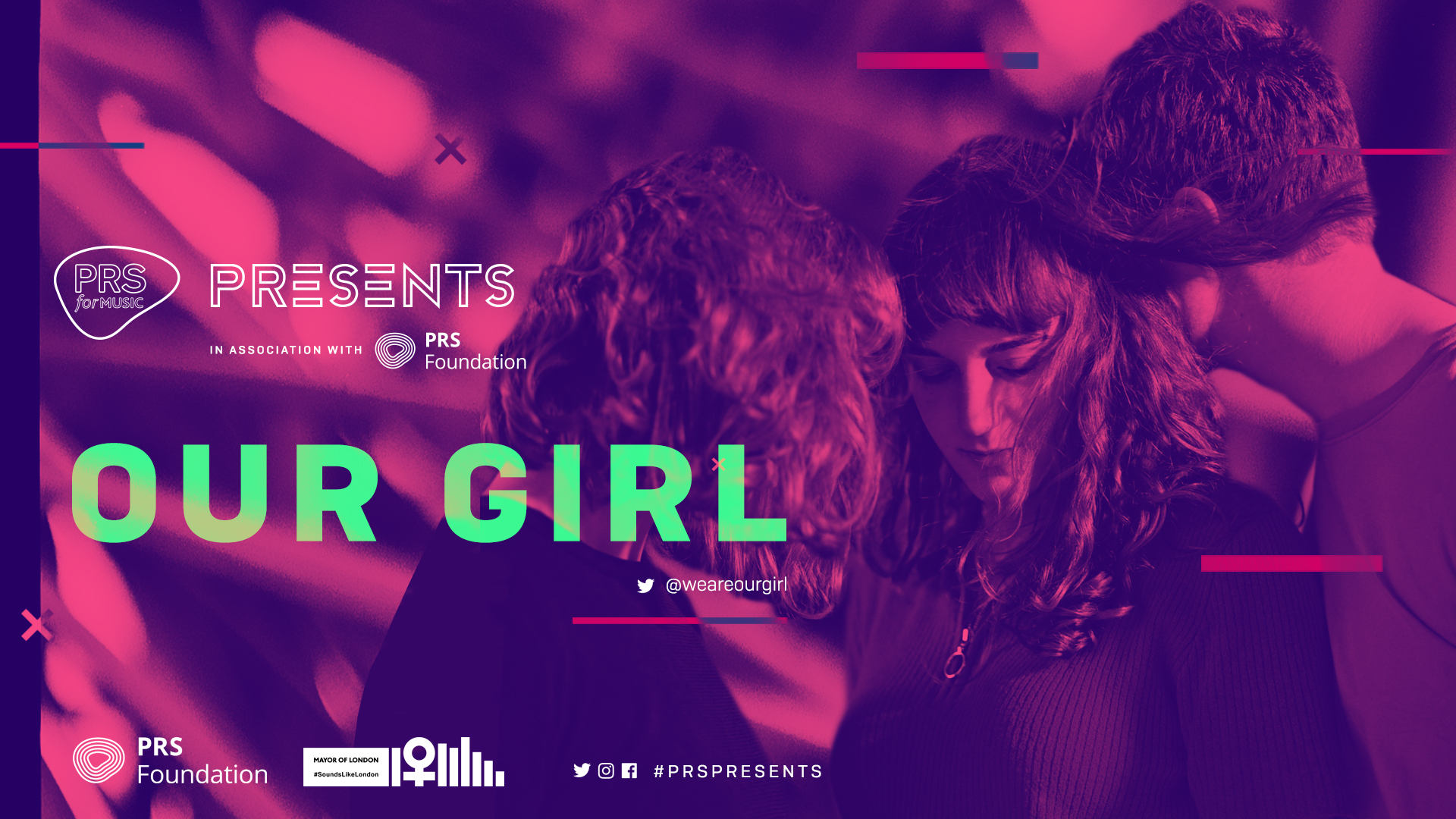 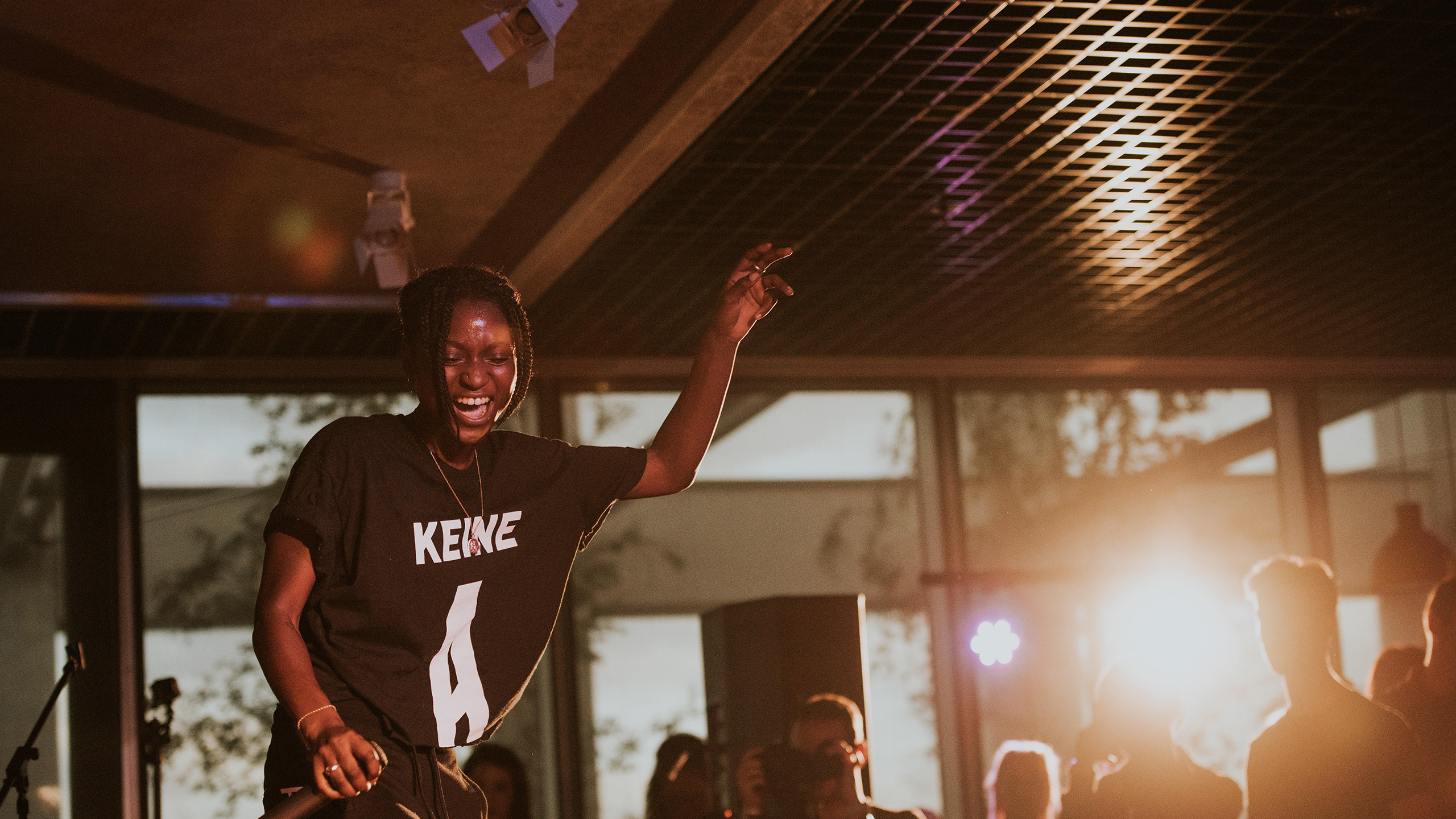 PRS Foundation supported the recording of East Londoner Zara McFarlane’s ‘Arise’, her critically acclaimed third album, which got 4* reviews in the Guardian, Clash and Uncut. Funding from PRS Foundation allowed Zara to take more risks, record with more band members and a producer, and secure a new record deal. Following the release of the album Zara won a Jazz FM Award for Vocalist of the Year in April.

On Arise, Zara McFarlane returns to a buoyant UK jazz scene with a head-turning third album. Exploring the musical possibilities of British-Jamaican identity, it’s a cultural exchange that’s born of London’s current musical climate. Released on Gilles Peterson’s Brownswood Recordings, it sees her working with much-feted drummer and producer Moses Boyd. It’s a product of their joint exploration of the meeting points between jazz and the rhythms of Jamaica; reggae, Kumina, calypso and nyabinghi, shaded with hints of the psychedelic.

Flohio AKA Funmi Ohiosumah is a British Nigerian Artist from Bermondsey. Currently working on her debut EP, Flohio is already making a big impact, crossing genres through her own tracks and features with artists such as God Colony. She has previously been handpicked to support Princess Nokia, Clams Casino and Mura Masa.

PRS Foundation supported the recording, production, mixing and mastering of Our Girl’s highly anticipated debut album, out in August.

At first, it’s difficult to pinpoint exactly what makes Our Girl so special, or why the Brighton- formed, London-based trio’s music stands out within a busy crowd of fellow guitar-wielding- types. But if an explanation didn’t jump out when they first emerged with a debut EP of mighty fuzz-soaked songs in November 2016, it surfaces with ‘Stranger Today’ , a debut album of personal, emotional juggernauts that could have only been made by these three people: Guitarist / vocalist Soph Nathan, bassist Josh Tyler and drummer Lauren Wilson.