PRS for Music Presents is back for 2017 and kicked off on 23 February 2017 with an incredibly talented line-up including Mercury Award winner Speech Debelle, Jodie Abacus and Connie Constance. 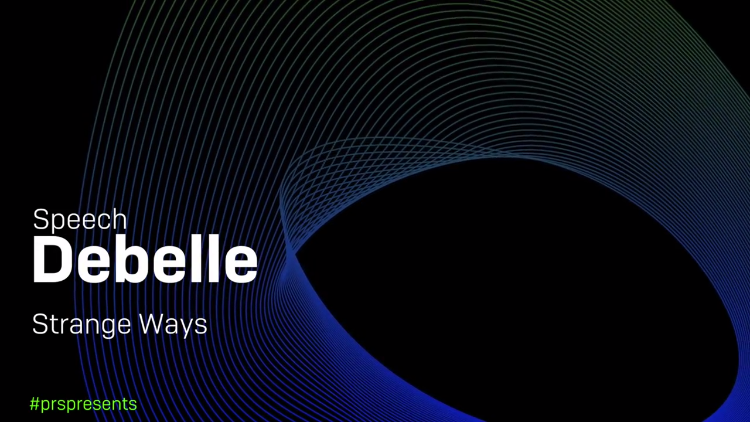 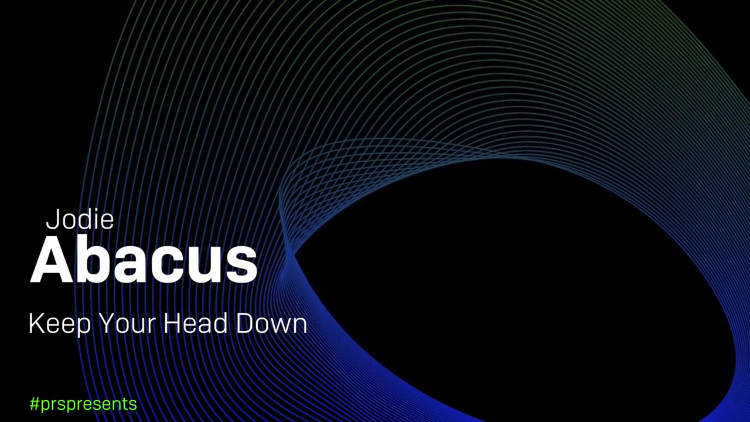 Jodie Abacus - Keep your head down

Speech Debelle burst onto the scene in 2009, scooping the Mercury Music Prize for British Album Of The Year with her raw and vulnerable debut, Speech Therapy, before garnering further critical acclaim with her Kwes-produced Freedom Of Speech LP in 2012, which MOJO declared to be, “one of the sturdiest, most rounded hip hop albums to emerge from these shores.” Her wider passions came to the forefront in the years that followed; with Speech curating a moving exhibition of art by prisoners for the Koestler Trust’s The Strength and Vulnerability Bunker at London’s iconic Southbank Centre in 2013, running a Caribbean food truck, and tantalising the nation with her inventive recipes as a semi-finalist on Celebrity Masterchef. Marking her return from hiatus in 2016, breathe. is a nourishing reminder of Speech Debelle’s signature thoughtful lyricism, poignant social commentary and vulnerably honest storytelling that provokes, uplifts and empowers.

Jodie Abacus is a British singer-songwriter from Lewisham, South London. Through his radio DJ father, he was exposed to broad range of styles which has helped to form his unique mixture of R&B, Soul, Electronic and Funk. His 2015 single “Good Feeling” was championed by Zane Lowe whilst still at BBC Radio 1 and his music has been described by Clash Magazine as "like an oddball Stevie Wonder filtered through a 23rd century landscape". Fresh off supporting Corinne Bailey Rae on her UK tour, a debut album is expected in 2017.

Connie Constance brings 3D visual lyricism and a unique approach to song craft. Her unprecedented ascent has seen her featured on the front cover of NME, directing creative projects for Clarks Originals and recently inked deals with AMF Records and Kobalt publishing. With a trunk full of new songs, collaborations and an explosive full live band show, expect bold moves to come in 2017.

Join PRS or MCPS today as a writer or publisher so you can earn money when your music is used.

Our music magazine, M, is packed with inspirational interviews and industry insights, giving you the best updates on the music-making landscape.

M Magazine
Back to top