This exciting line-up will performed at our King's Cross office on Thursday 8 November. 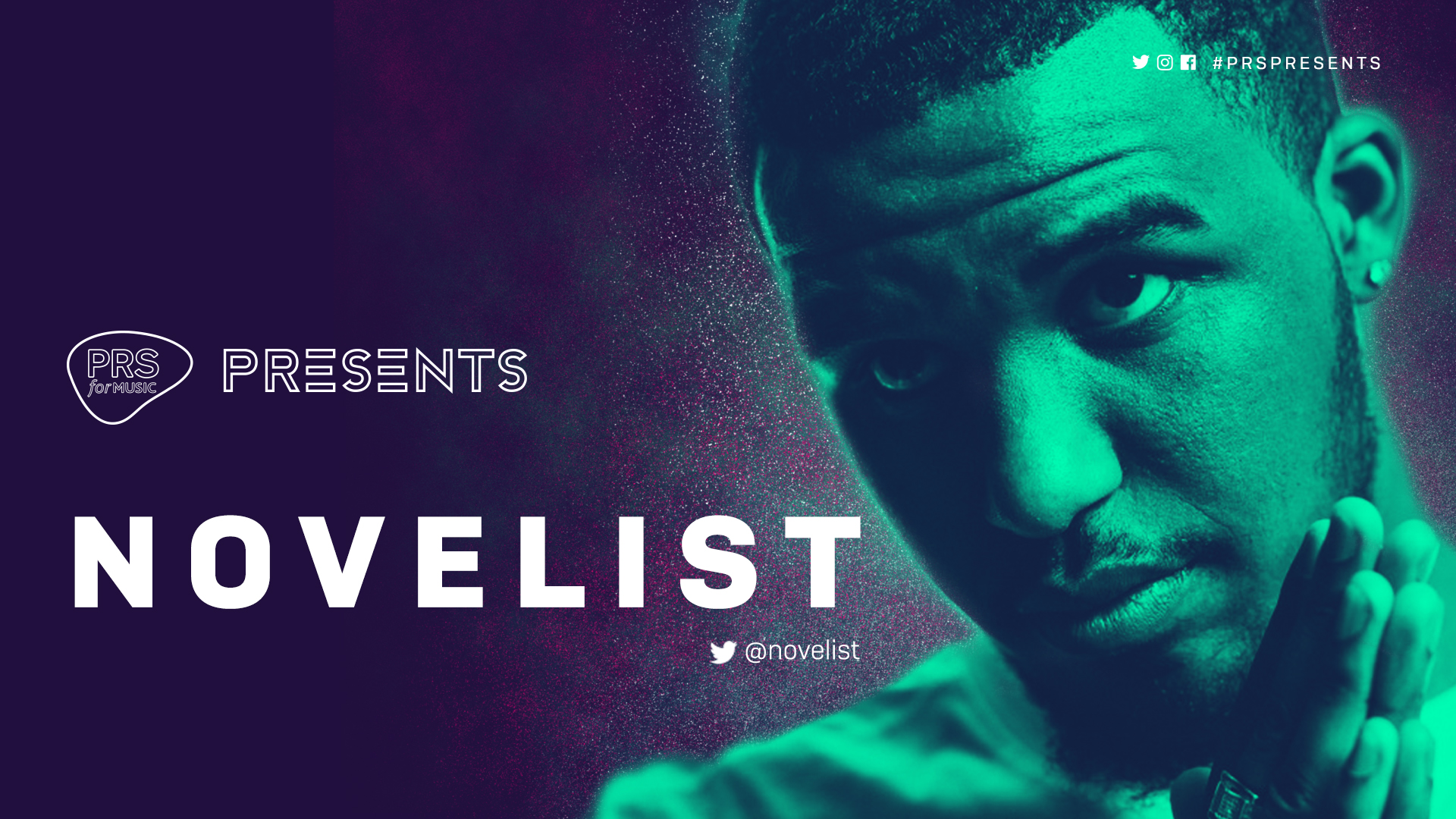 Once dubbed ‘The Poster Boy of Grime’, Novelist (real name Kojo Kankam) has gone from strength to strength while developing his reputation as a respected MC. Novelist drew inspiration at the early age of six years old; his primary influences came from UK underground music DVDs that were in circulation at the time, as well as the pirate radio stations on air showcasing UK underground music. After years of local shows at youth clubs and MC freestyles on YouTube, Nov soon found his way onto radio stations such as Flex FM, Rinse FM and Reprezent which allowed him the platform to reach a wider audience and develop his fan base. At the age of 17, Novelist went on his first tour outside of the UK and was also nominated for a MOBO Award in the Best Act of Grime category; it was then that his status as a serious contender was solidified!

Novelist was now firmly on the radar and earmarked as an emerging artist to look out for when chosen to be on the BBC’s Sounds Of 2015 list. Still aged just 17, Novelist was invited to feature on a track with Chase and Status and together they gave us the famous track Bigger Man Sound. At 18, Novelist featured on veteran Grime artist Skepta’s award-winning Konnichiwa album. The two co-wrote the track titled Lyrics and it proved to be a perfect marriage of style. Novelist was nominated for the 2018 Hyundai Mercury Prize for his debut album Novelist Guy.

22-year-old Dylan is a multi-talented singer, rapper and instrumentalist writing music that sounds more like it was created on the east side of Atlanta rather than in a small town near Middlesbrough. Dylan grew up in Stoke but at fourteen he moved to Redcar - a small, predominantly white working class town known only for its mothballed Steel Works and race course. With nothing going on there, Dylan sought solace in making music.

South London's Oscar Jerome has procured quite the remarkable year-to-date. It's been one that has seen the artist score 6Music playlisting for recent single 'Do You Really' (also regularly supported across 1 Xtra, Radio 1 and Beats), sell out London's Village Underground with man-of-the-moment Thundercat in attendance, and make debut appearances in the US with shows as part of BBC's Winterjazz Fest and a headline at New York's esteemed Blue Note.

Placing in Jamz Supernova's 'Hot New Artists of 2018' and Clash's '18 For '18' spelled a busy 12 months from the outset and things continue to accelerate through winter and into 2019 - having joined Kokoroko's line-up (Oscar wrote the nine-and-a-half-million-YouTube-streams single, 'Abusey Junction') and just collaborated with producer Catching Flies on the single 'New Gods' (tipped by 1 Xtra & 6Music too), Oscar will wind up the year with a debut headline run the US. Watch Oscar's COLORS Session here, where he performed 'Do You Really.