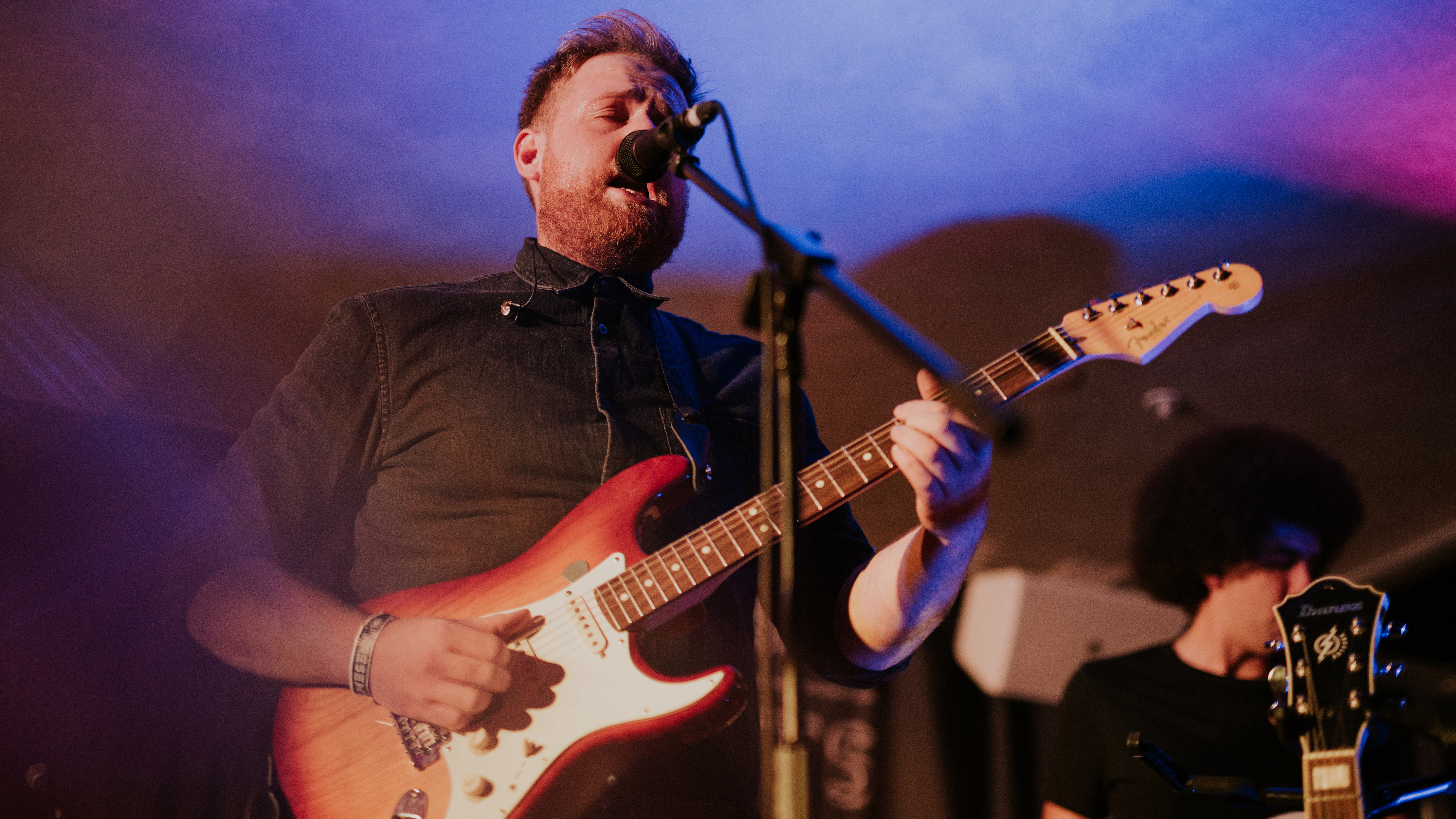 A raw and rare talent, Jordan Rakei has been making waves internationally with his refreshing, modern take on Jazz and hip-hop influenced soul. A multi-faceted artist, Rakei switches with ease between his various roles as a musician, producer, singer and songwriter; enchanting audiences with his powerful and captivating live performances.

Catching the attention of perennial UK electronic chart-toppers, Disclosure and Sam Smith, further expanded his fan base and reputation as a talent on the rise. His co-written track ‘Masterpiece’ went on to close Disclosure’s Grammy-Nominated sophomore album, ‘Caracal’, alongside feature artists NAO, Gregory Porter, Miguel, The Weeknd and Lorde.

Kojey Radical is a London based poet, musician and mixed media visual artist. After releasing his debut EP Dear Daisy: Opium in June 2014 Kojey quickly became a name to look out for, selling out his first headline show twice due to popular demand. The highly anticipated sophomore project came in the shape of the ‘23 Winters’ release in February 2016, with the raw and honest 10 track EP exploring the heartfelt journey of a young Kojey. Featuring his father narrating throughout the entire project in an open and candid manner, collaborations also come in the shape of Tom Grennan, Ray BLK, Bobii Lewis and frequent collaborator Zulu. BBC 6Music tastemaker Mary Anne Hobbs said “I’m as excited by Kojey as I was by Kendrick Lamar when I first heard him”.

Recently signed to Sony’s Relentless Records, multi-instrumentalist and vocalist Tom Walker was born in Scotland and raised in Manchester on his father’s extensive record collection. Tom was drawn to classic artists like Ray Charles, The Police and Bob Marley, which still influence his music today. His distinctive style layers hip-hop beats, traditional songwriting and electronic elements with a voice that has a soulful grit and northern charm.

Having already gained support from the media and critics, getting millions of streams and selling out shows in the UK, US and Europe. He is a name to watch for in 2017/18.