PRS for Music Presents kicked off Autumn with Honeyblood and Idles at an intimate gig on Thursday 28 September 2017 at our Streatham office. The night concluded with a DJ set from BBC Radio 1's Phil Taggart. 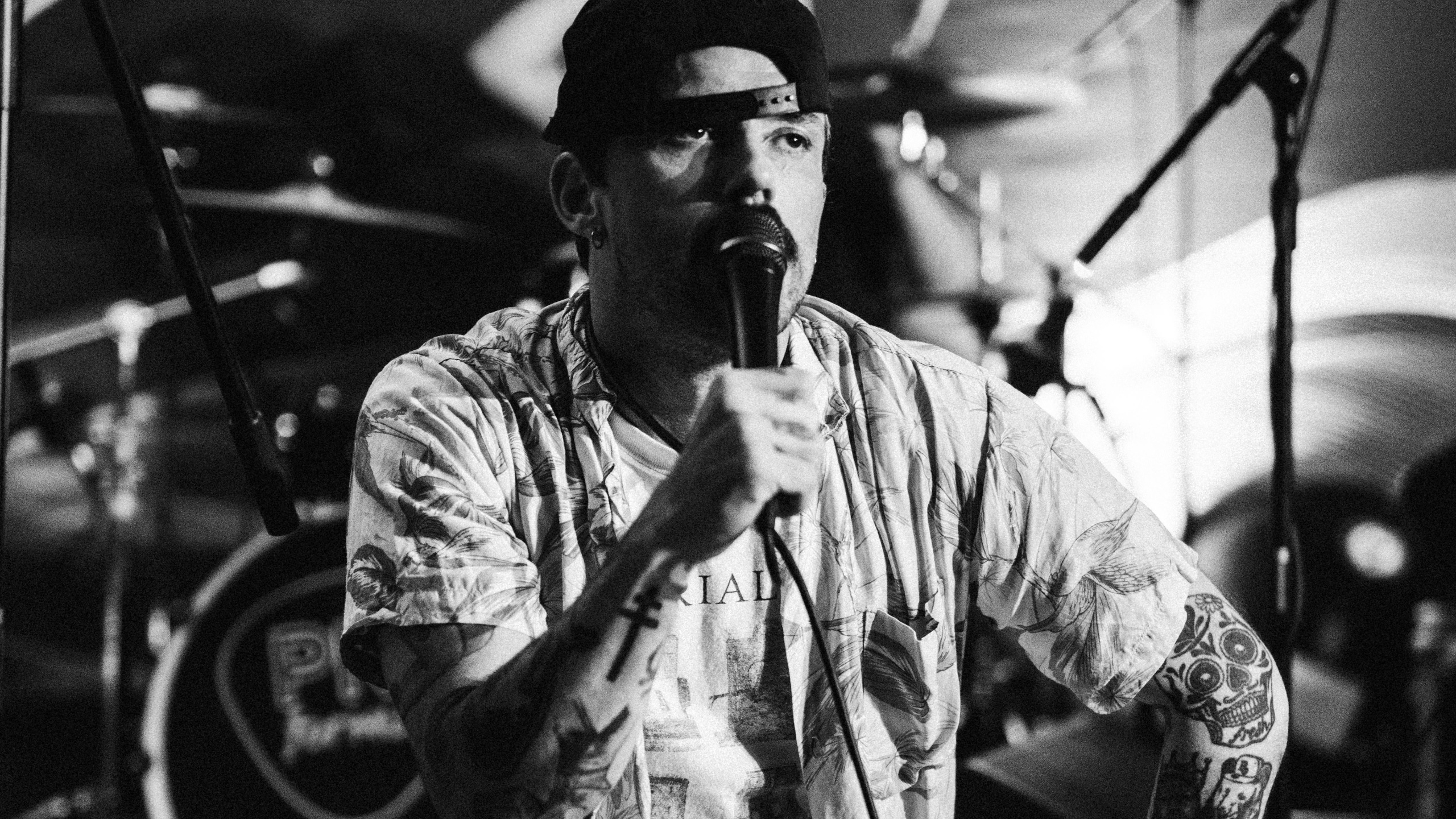 The duo's self-titled album, which was produced by Peter Katis, arrived in July 2014 and delivered a more polished version of Tweeddale and McVicar's crunch-pop. Shortly after Honeyblood's release, McVicar left and was replaced by Cat Myers. After touring with the likes of the Foo Fighters and Wolf Alice in 2015, Honeyblood returned to the studio with producer James Dring, who also worked with Jamie T and Gorillaz.

A self-proclaimed "angry band" from Bristol in Southwest England, Idles take the fury of punk rock and wed it to a muscular but moody instrumental attack that matches the literate, purposeful menace of their lyrics. As the U.K. music press became increasingly enthusiastic about Idles, the band released a single in August 2016, "Divide & Conquer," a bitter critique of budget cuts that crippled the U.K.'s National Health Service.

Idles also announced that "Divide & Conquer" was the first track from their upcoming full-length debut album. The album in question, titled Brutalism, arrived in early 2017 via Balley Records and received widespread acclaim. Many noted that the refreshing, ferocious heaviness of the album, with its brilliantly satirical lyrics, was a welcome sound in the arguably imitable alternative scene.