Our 2016 PRS for Music Presents Summer Party took place on Thursday 21 July 2016 at our HQ in King's Cross and featured live sets from the superb Rag'n'Bone Man & Harleighblu. 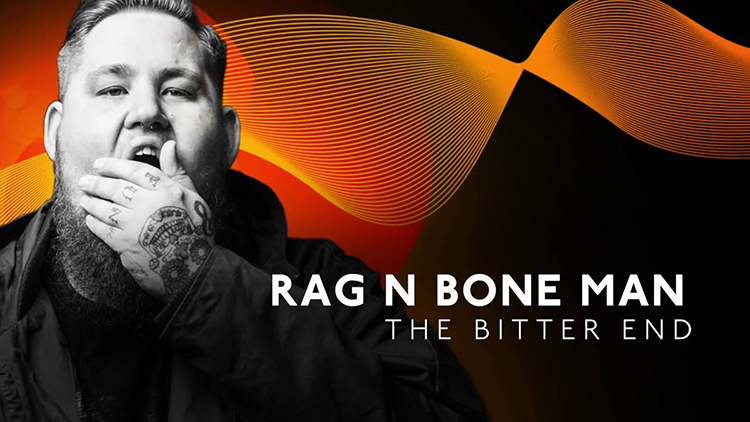 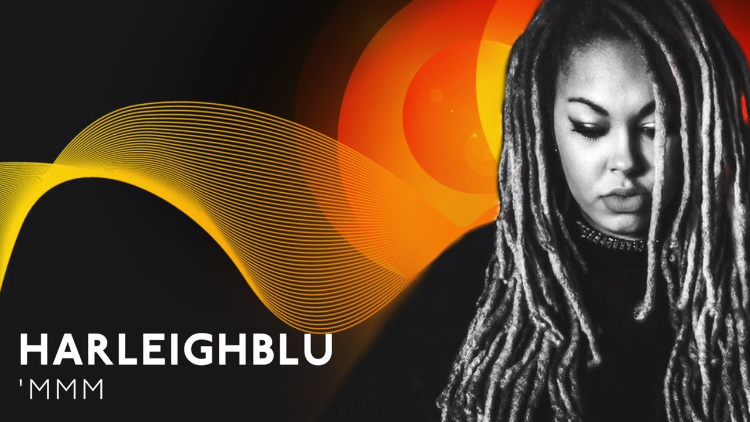 Loaded with refined influences, Rag ‘N’ Bone Man has been a prolific underground name for a couple of years now, honing a ferocious live reputation through guitar wielding solo performances, as the resident vocalist of rap's Rum Committee, and now through his first release through independent label ‘Best Laid Plans’: Wolves. And, like many things, it began with the blues.

Owing to the moment when his blues and beats worlds collided, the sound of Rag N' Bone perfects an artistic dualism of old and new. The nine tracks of ‘Wolves’ pack an eruptive mixture of hip hop and electronic thunder, with a golden coating of soul. He may have honed his trade underground, but this release marks the Rag ‘N’ Bone Man stepping out of the shadows.

Nottingham native Harleighblu’s voice has always been a magnet for producers, and new record ‘Futurespective’ showcases the results of a year and more spent collaborating with a cluster of international production talent. From the D&B leanings of SpectraSoul (Shogun Audio) to the LA breaks of Lost Midas, via the dark, disco strut of Audio Sparks (AKA Bugz in the Attic’s Daz-I-Kue), Afrobeat-laced minimalism from Jonny Faith, and more, each track brings a fresh sonic spin.

Harleighblu’s distinctive vocals and charismatic songwriting weave together these eclectic threads for a sharp, forward-thinking style of soulful pop dusted with grit and glitter in equal measure.