It was a true pleasure to play for PRS Presents, it's the least I could do for all the great support I've been given. Was a great atmosphere and fun was had, great times mate great times.

What a great night for our first ‘PRS Presents’ gig in Streatham, filled with simply outstanding music. We are extremely fortunate to be able to host these performances on our doorstep, especially in an area that continues to be recognised as a thriving cultural hub for live music. 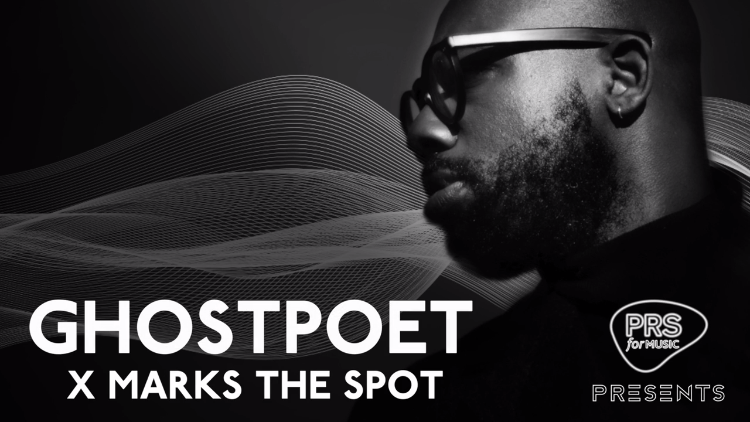 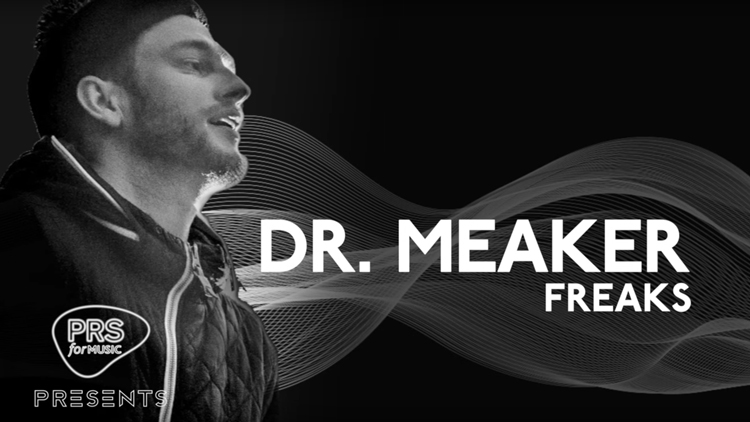 Obaro Ejimiwe is a critically acclaimed British vocalist and musician better known by his stage name Ghostpoet. As a PRS for Music Foundation Momentum artist, he released his most recent album, Shedding Skin, in 2015, which was nominated for the Mercury Music Prize. Packed with energy, interaction and experimentation, Ghostpoet is famed for his gripping live show.

Andrew Ashong is a British-Ghanaian Soul singer-songwriter, DJ and producer. His single ‘Flowers’ was awarded ‘Best Track’ by tastemaker Gilles Peterson for his Worldwide Awards in 2014. Ashong now has 2 EP’s under his belt and is known for his intimate live performance. Ashong has also received support from the PRS for Music Foundation.

Dr. Meaker started their journey as a Bristol based sound system comprising of electronic and acoustic musicians. After winning the dance category of the Glastonbury Festival Unsigned Competition and subsequently gaining praise from Michael Eavis on their performance, the band have gone from strength to strength. In 2015 the bands single ‘Freaks’ was Mistajams ‘Jam Hot’.