Our final PRS for Music Presents of 2016 took us back to Streatham on Thursday 22 September 2016 with an incredible Grime line-up that featured live sets from D Double E, Lady Leshurr and Elf Kid plus special guest DJ Melody Kane. 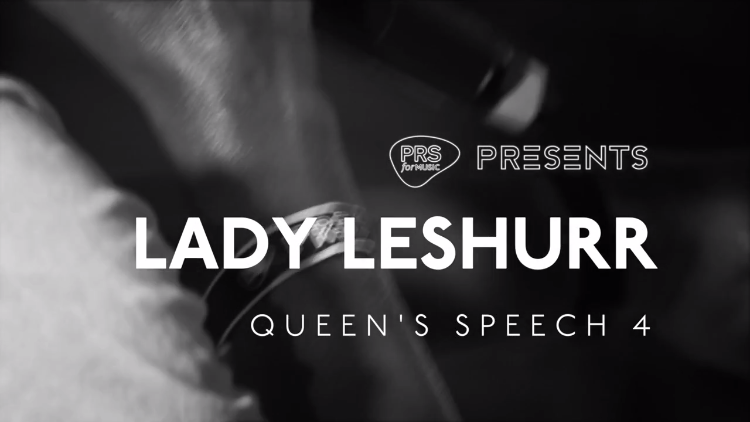 ‘The Greatest Grime MC of All Time’, ‘the most legendary Grime MC’ and ‘the MC’s MC.’ These are titles that could only have been bestowed upon one person.

D Double E’s distinctive style, character and flow has seen a career span three decades, real legendary status. He is also one half of ‘Newham Generals’ with his long time partner in crime, Footsie.

Setting the net ablaze, Lady Leshurr’s Queen’s Speech series of totally unique and incredible freestyles has raised the bar for female rap artists. Leshurr has collaborated with the likes of Tinie Tempah, Etta Bond, Gyptian and Fatman Scoop and performed in front of thousands while on tour with Ciara, Azealia Banks, Skepta and Busta Rhymes to name a few.

Lady Leshurr, MOBO award nominee peaked in the top 10 in the US Shazam chart and also #5 on Spotify chart. Now in the recording studio with her own dedicated production team Zdot & Krunchie.

U.K. grime rapper Elf Kid came up in the southeast London borough of Lewisham, representing the Pepys Estate housing project. A member of the grime crew the Square, Elf Kid delivered his cheeky, flirtatious, and boast-filled rhymes with dizzying speed. On his track "Our Flowz," Elf Kid described himself as, among other things, "the grimiest brat."

Elf Kid gained attention for projects like his The Return of Zelda EP with the Square member/producer Lolingo, and a single employing Jamie xx's "Oh Gosh" in 2015. In early 2016, Elf Kid released his single "Golden Boy," which sampled Amerie's 2005 hit "1 Thing”.

Join PRS or MCPS today as a writer or publisher so you can earn money when your music is used.

Our music magazine, M, is packed with inspirational interviews and industry insights, giving you the best updates on the music-making landscape.

M Magazine
Back to top