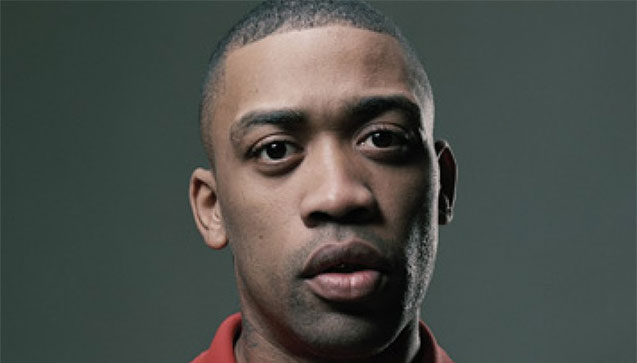 The godfather of grime and The Beatles drummer receive props from the Queen, alongside Marc Almond, Bee Gee Barry Gibb and more...

PRS for Music members Wiley, Ringo Starr, Marc Almond and Cleveland Watkiss have been recognised in the Queen’s New Year's Honours List for their services to British music.

Bee Gee Barry Gibb also became a Sir for his services to music and charity, while Andrew Parmley – the first music teacher to serve as Lord Mayor of the City of London (2016 to 2017) – received a knighthood.

Elsewhere, Jonathan Freeman-Attwood (principal of the Royal Academy of Music) and Sean Dennehey (deputy chief executive of the Intellectual Property Office) were among those to receive CBEs for their servicers to music.

Those who received OBEs included Sarah Alexander (chief executive and artistic director of the National Youth Orchestra), Nik Powell (co-founder of the Virgin Group) and John Sloboda (research professor at Guildhall School of Music and Drama).

Those who received MBEs included Iain Godfrey Ball for services to cathedral choral music and to young people, Michael Bell for services to the Cardiff Philharmonic Orchestra, Glenys Irene Hughes for services to music in Orkney and charity in Malawi, and David Anthony Temple (musical director of the Crouch End Festival).