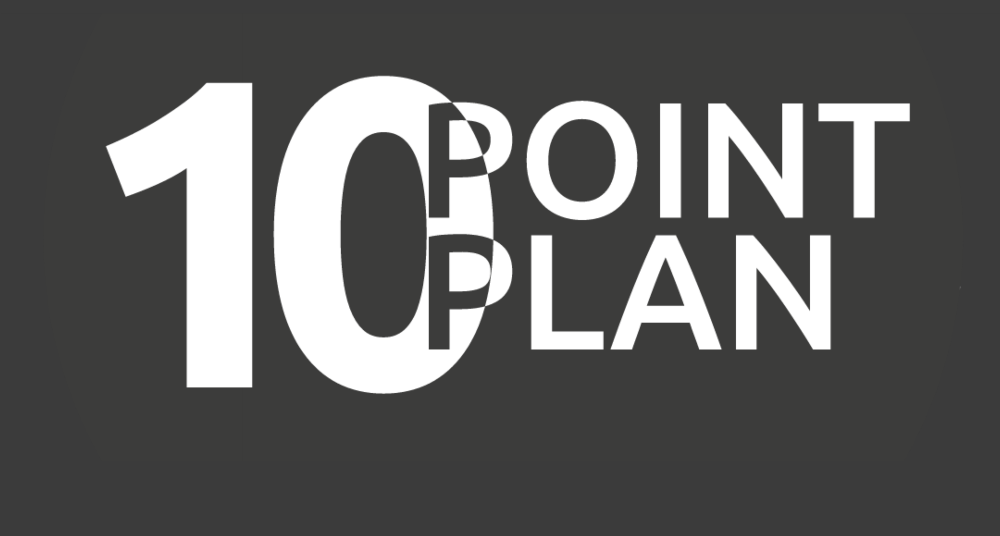 Music industry leaders have joined forces with a host of organisations to boost the sector’s work on equality, diversity and inclusion.

UK Music and its members are spearheading the move following the call from the UK Music’s Diversity Taskforce.

The initiative is a key piece of the ambitious Ten-Point Plan published last October, as part of UK Music and the Diversity Taskforce’s work to ensure the music industry is more diverse and inclusive.

As part of the Ten-Point Plan, UK Music and its members agreed to identify and work closely with socially engaged organisations whose work relates to gender and race - and with whom they can invest in on a long-term basis.

Every member has now identified organisations with which it plans to work closely as part of their commitment to meeting the targets set out in the Ten-Point Plan.

UK Music is partnering with Parents and Carers in Performing Arts (PiPA), an organisation which aims to promote best practice employment and support for parents and carers in the performing arts sector. (See below for a full list of members’ partner organisations).

The Ten-Point Plan was developed by the UK Music's Diversity Taskforce and has the full support of UK Music’s ten board member bodies: AIM, BPI, FAC, The Ivors Academy, MMF, MPA, MPG, MU, PPL and PRS for Music.

Jamie Njoku-Goodwin, chief executive, UK Music, said: ‘There is a real determination and commitment across the music industry to quicken the pace of change when it comes to diversity and inclusion.

‘UK Music are working with PiPA - a fantastic organisation which does such brilliant work for parents and carers in performing arts.

‘All our members are now working closely with an array of impressive organisations and I am confident these partnerships will flourish and do great work in the months and years ahead.’

Cassie Raine, co-founder and joint chief executive, Parents and Carers in Performing Arts, said: ‘We are delighted to partner with UK Music and honoured to be supported as part of its Diversity Taskforce’s Ten-Point Plan.

‘We have already started working together and look forward to put in place actions through our partnership.

‘Parents and Carers are a sub-sector of every protected characteristic and there is an urgent need to remove systemic barriers to retain these experienced and talented women and men.

‘There isn’t a one size fits all solution, but by identifying a range of sustainable, research-led strategies and tools for employers to enable people to continue working at every stage of their lives, we can begin to take practical steps towards a more inclusive and diverse music industry.’

Ammo Talwar MBE, Diversity Taskforce chair, UK Music, said: ‘The Ten-Point Plan is already leading the way and showing what can be done when it comes to tackling racism and ensuring the music industry is more diverse and inclusive.

‘Ensuring UK Music members partnered with organisations to drive forward change was an important part of the Plan and it’s great that this work is already under way.

‘However, there is still much more work to be done and we will continue to work with the music industry to ensure it is at the vanguard of the positive changes we all want to see.’

Andrea Czapary Martin, chief executive, PRS for Music: ‘We have worked with so many excellent organisations over the years who inspire us and have helped us to create meaningful change within the music industry. From our partners PRS Members’ Fund and PRS Foundation, to Keychange, Girls I Rate, and Oh Yeah Music Centre, to name just a few. We know that working together, will help us move forward together.’

Progress on the Ten-Point Plan is assessed annually to ensure that markers are met to the best of each organisation’s ability.

All actions on the Ten-Point Plan aim to influence musicians, audiences, communities, legislators and other stakeholders in the drive to bring about positive and lasting change.

The organisations that UK Music members are working with include: 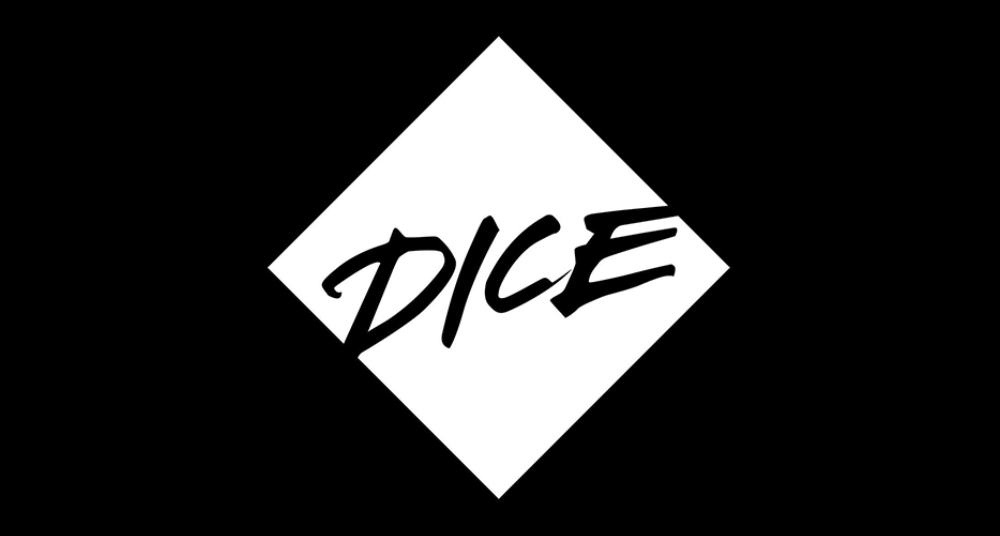 DICE reveal that music is the number one support tool for more than a quarter of the queer community. 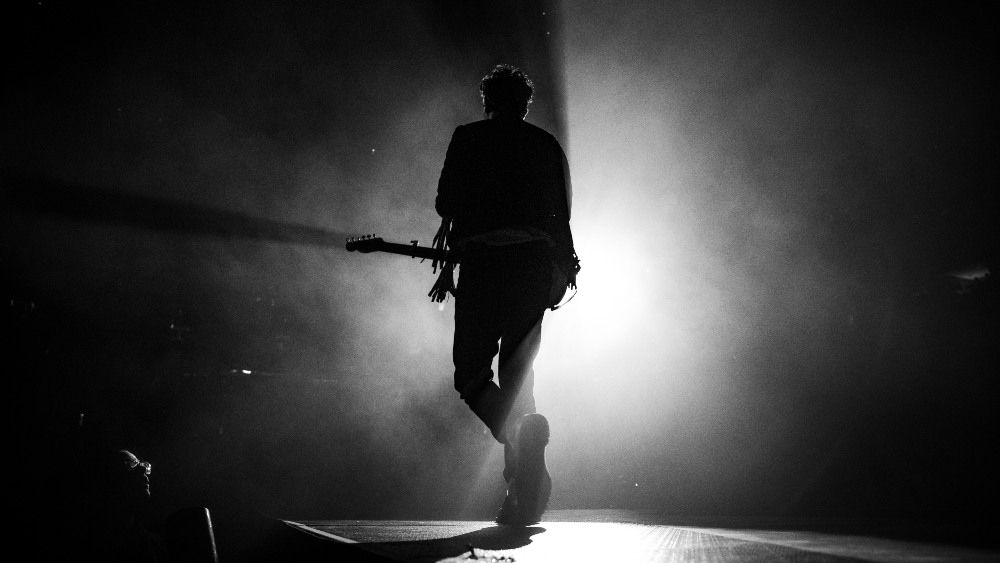 With the easing of lockdown restrictions delayed, PRS Members’ Fund’s Athena Pite delivers a message to PRS Members struggling to cope with the unpredictability of the times we find ourselves in. 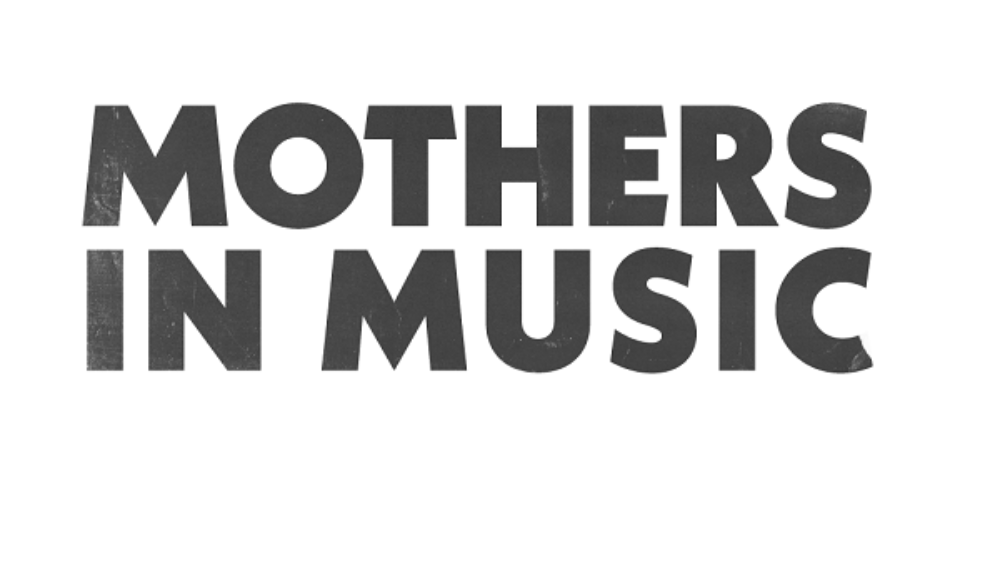