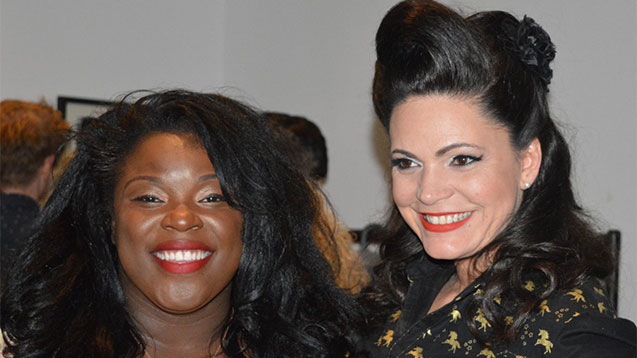 British Americana and country music is flourishing in 2018, with the Americana Music Association UK boasting a record 700 members, up 75 percent on last year.

British Americana and country music is flourishing in 2018, with the Americana Music Association UK boasting a record 700 members, up 75 percent on last year.

To accommodate this growing interest, AmericanaFest UK moved to bigger venues for its third annual conference and awards ceremony earlier this month – with both selling out.

The opening night showcase boasted an impressive line-up of talent from the UK, the US and beyond, with 26 acts performing across various venues in Hackney, London.

The first day kicked off with a keynote address from Billy Bragg, who emphasised just how much Americana had influenced British music, long before it acquired the name.

Trad jazz, big bands and skiffle all drew on US music and Bragg pulled out influences dating back to the 19th century.

The rest of the day was devoted to offering advice and insight into the non-musical pursuits, with sessions covering social media, musicians’ mental and physical health and discussion panels with grassroots venues.

The day finished with a celebration of 20 years of the Loose label with solo performances from Danny Wilson of Danny and the Champions of the World, and Spanish singer-songwriter Joana Serrat.

The second day mainly concentrated on the skills of songwriting, with Mary Gauthier and Beth Nielsen Chapman providing a live demonstration into the artform before a hands-on session for young artists.

Broadcaster Bob Harris interviewed musician and producer Joe Henry in the afternoon, before the festival closed with a roll call of homegrown talent winning awards at the UK Americana Awards 2018, including Emily Barker, Yola Carter (above, left) and The Wandering Hearts.