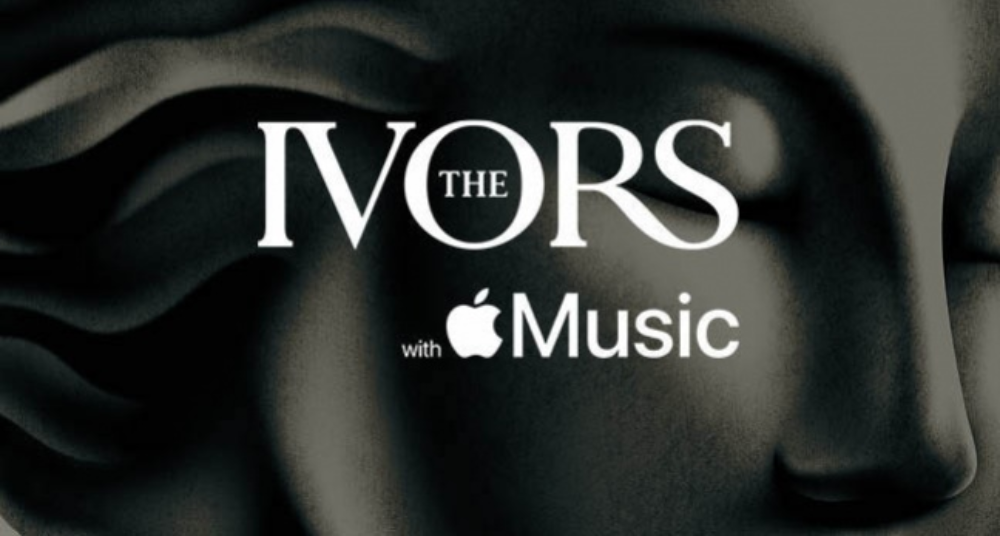 The awards ceremony is due to be help at Grosvenor House, London, 21 September 2021.

The Ivors Academy has announced that the 66th Ivor Novello Awards will take place on Tuesday 21 September.

Recognised as a pinnacle of achievement since they were first presented in 1956, The Ivors Academy presents Ivor Novello Awards for exceptional songwriting and composing.

The awards are particularly important to the music industry as they represent peer recognition.

Graham Davies, chief executive, The Ivors Academy, said: ‘Hold the date for The Ivors with Apple Music 2021. I can’t wait to see the talent and artistry we will recognise from the past year - something that’s more important than ever. While we are in uncertain times, we remain optimistic about being able to celebrate in person.’

Nominations for the main categories will open on 22 March and close on 30 April. Nominees for the new talent award will be announced on 27 July with the rest of the nominees confirmed on 10 August.

The Rising Star Award with Apple Music opens for nominations on 15 February and closes on 26 March. Last year’s winner, Mysie was mentored by songwriter and producer Fraser T Smith. 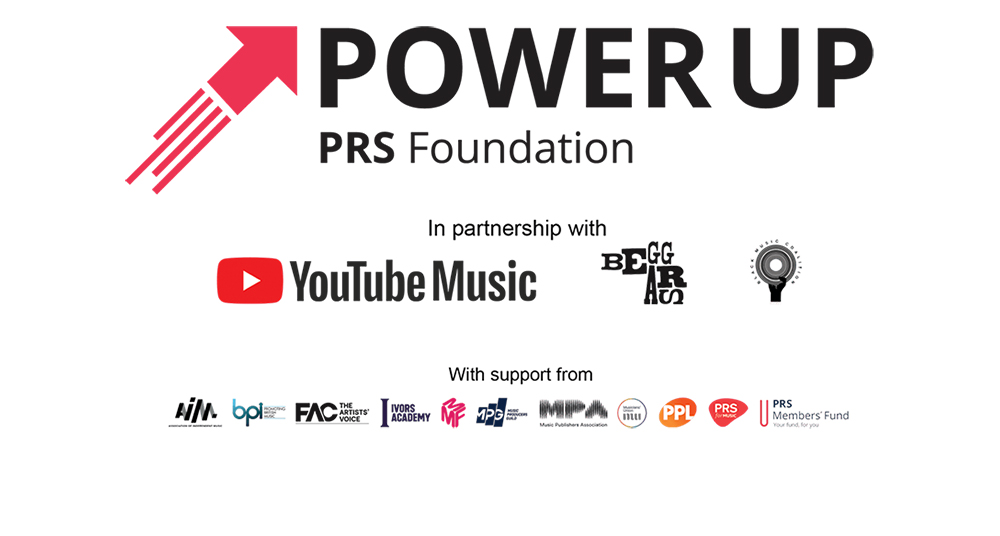 Power Up aims to break down barriers to create a fairer, more equitable music industry, to achieve better representation in all sectors of the UK music industry, and to amplify the work of Black creators and industry professionals. 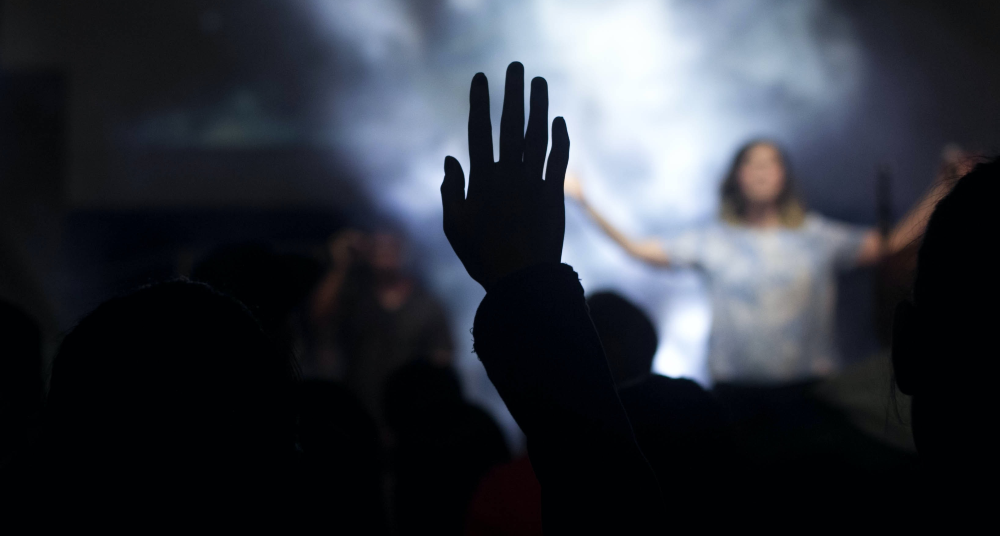 The fund is launched in partnership with Music:Leeds’ ‘Launchpad’ and with support from Arts Council England, is open again for applications from talented artists based in Yorkshire.