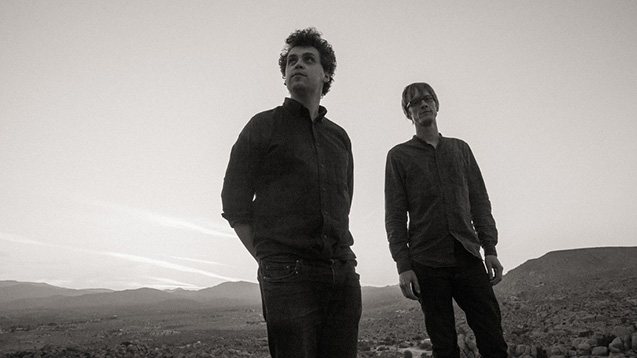 The electronic duo have signed a global publishing deal with Warner/Chappell Music, the music publishing arm of Warner Music Group.

Formed in 2003 by James Ford and Jas Shaw of Mancunian rock band Simian, the pair have become renowned for their remixes of acts including Air, Klaxons and Muse, as well as critically acclaimed tracks like Hustler released on French electronic music record label Kitsuné.

They signed to Wichita Recordings for their debut album Attack Decay Sustain Release in 2007 and have put out five more studio albums to date, including their 2013 Live album, released on their own record label, Delicacies.

Ford is also a member of The Last Shadow Puppets, and has worked as a record producer and mixer for artists including Arctic Monkeys, Depeche Mode, Florence and the Machine, Everything Everything and Little Dragon.

Speaking about the signing, Ford and Shaw said: 'We’re delighted to be working with Mike and the team at Warner/Chappell.

'We’ve got a lot of exciting projects in the pipeline and it’s good to know they’ll be supporting us as we take them forward.'

'Their experimental approach means that the music they write is always fresh and I can’t wait to see what they come up with next.

'It’s a real pleasure to welcome them to the Warner/Chappell roster and I look forward to working with them.'