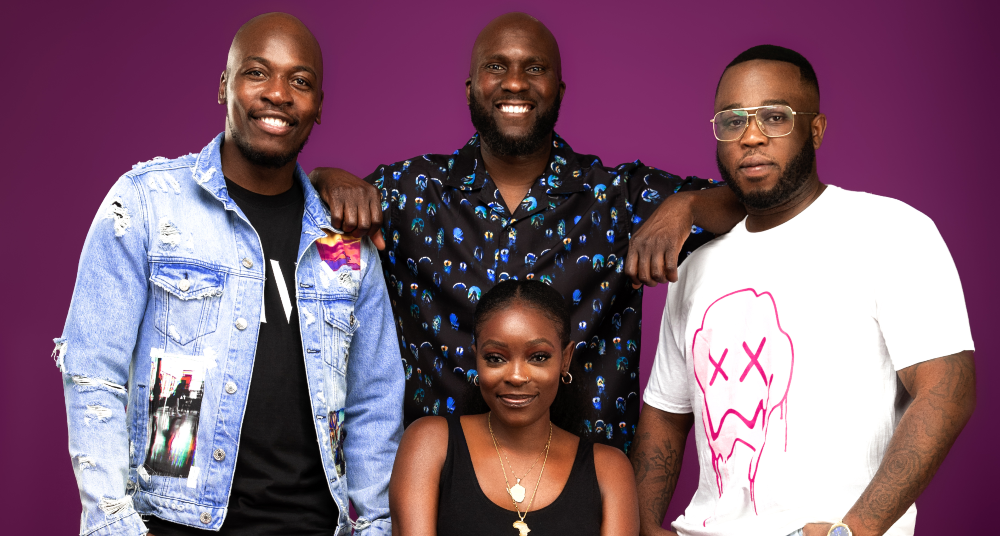 This week sees the launch of the first Official UK Afrobeats Chart, a new Top 20 weekly rundown spotlighting the fast rising Afrobeats scene in the UK

The chart is described as a landmark moment for a genre whose growing influence on popular music culture is exploding across the globe - driven by a growing community of independent and major label artists.

The Top 20 chart will be published every Sunday thereafter at 2pm via a weekly Spotify Official UK Afrobeats Chart playlist featuring the 20 biggest Afrobeats tracks of the week.

New analysis from the Official Charts Company shows that in 2019, Afrobeats artists collectively spent 86 weeks in the Official Chart Top 40, a significant swing upwards from 24 weeks in 2017, while the number of tracks entering the UK Top 40 with either a lead or featured Afrobeats act more than doubled in the same period.

In 2017 just one artist from the genre broke into the Top 10: Afro Swing champion Kojo Funds, who collaborated with Mabel on Finders Keepers. Fast-forward to 2019 and the number of tracks achieving a Top 10 placing rose six-fold, spending 18 weeks inside the Official Singles Chart Top 10 across the year.

The Official UK Afrobeats Chart promises to be a rich celebration of a culture in full flight. Born from joyous celebrations across Africa, the Afrobeats genre represents the spirit of a people and a continent, welcomed around the world and a key component in the sound of modern culture - from the pioneering days of Fela Kuti and Tony Allen, through dance and UK rave culture to the continued success of the genre throughout Africa and the world.

Global trailblazer Naira Marley says: ‘Afrobeats has always been about culture. From day 1 I've always blended my language and background into my music that's why so many people connect with it, especially the African diaspora. African music down to the instrumentals are very spiritual and makes people feel good. The genre is a force to be reckoned with. It's about time there was an Official Afrobeats Chart, and be sure to see Naira Marley at the top!' 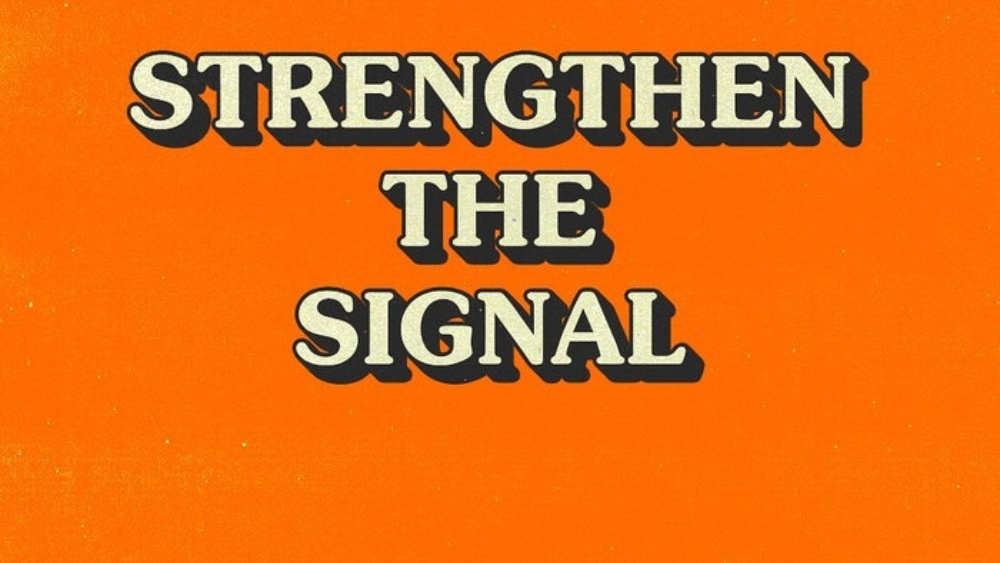 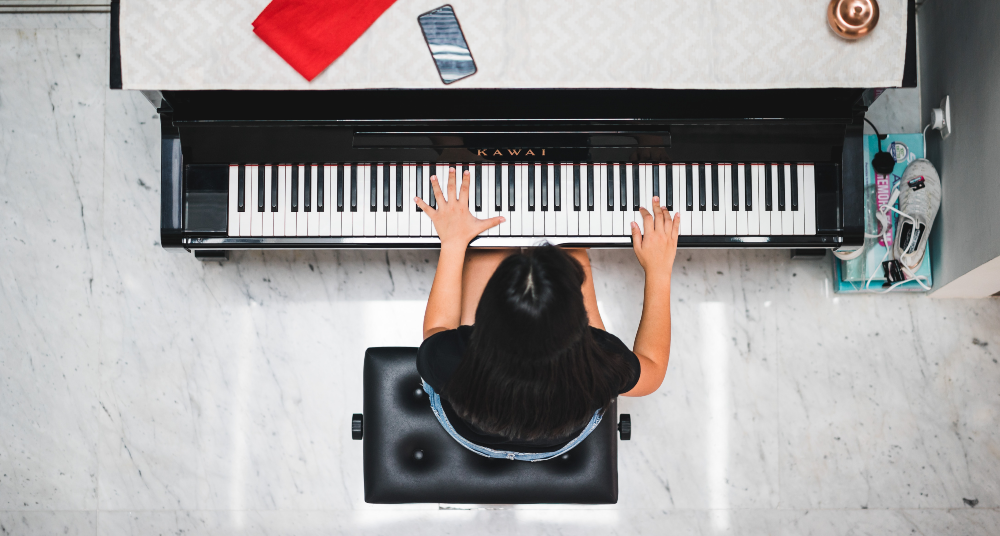