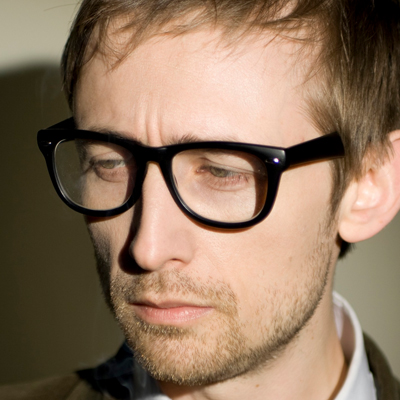 The Divine Comedy will be the latest recipients of the Oh Yeah Centre’s Legend Award.

The Divine Comedy will be the latest recipients of the Oh Yeah Centre’s Legend Award.

The group, aka Neil Hannon from Enniskillen, will receive the prize and perform at a special event at Belfast’s Mandela Hall on 14 November.

Neil has been releasing music as the Divine Comedy since 1990. Alongside numerous artist albums, he’s also composed music for a variety of art forms including film, theatre, television and opera.

Stuart Bailie, Oh Yeah Centre's chief executive officer, said: ‘The Divine Comedy have delivered so many stunning songs and Neil Hannon writes with wit, emotion and intelligence. He continues to bring distinction to Northern Ireland and we’re so pleased that he has agreed to accept his Legend Award and to perform at the occasion.”

Neil added: ‘I am amazed and humbled to be receiving this honour. There is nothing more gratifying than recognition from your homeland, and I’m very much looking forward to playing some songs and seeing some familiar faces at the Mandela Hall on 14 November.’

Visit the Oh Yeah Centre website for more information.
News
Back to top