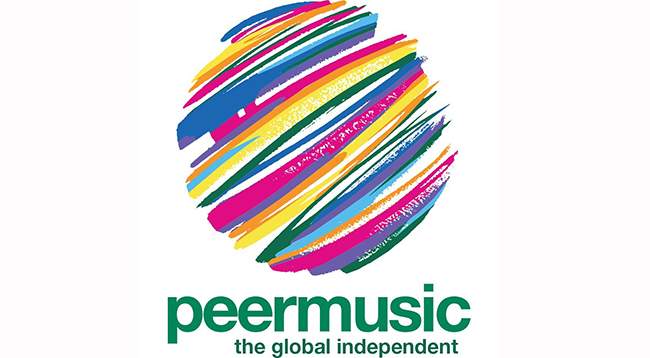 The award-winning singer/songwriter and multi-instrumentalist has inked a worldwide deal with the independent music publisher.

Originally from the Faroe Islands, the London-based artist has amassed over a million plays on Spotify and toured all over the world including China, New York, Russia and South Africa.

He's co-written with Grammy, Brit and Ivor Novello award-winning singwriters Rob Davis and Sonique, and is currently working with jazz singer Jasmine Chen - who featured on the Crazy, Rich Asians movie soundtrack - in preparation for his fifth tour of China next year.

With well over a half million titles in the company’s catalogue, and songs that vary from country, blues, jazz and pop to Latin, concert and rock ‘n’ roll, it's the largest privately owned company of its kind in the world.
News
Back to top