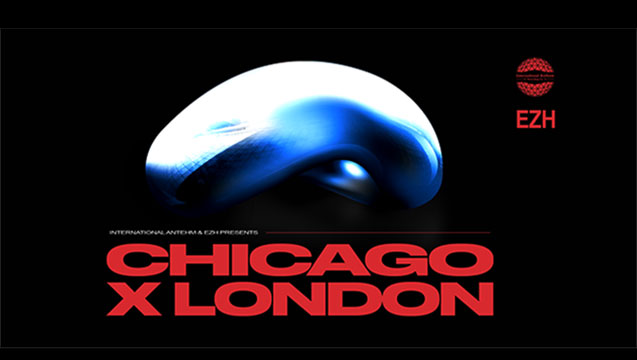 Theon Cross Trio, Moses Boyd and Nubya Garcia are among the UK jazz artists taking part in next month's Chicago x London showcases, which celebrate collaboration and innovation across the two cities.

Artists leading the way in London and Chicago jazz scenes will come together for a series of gigs in the UK capital next month.

On night two, 19 October, McCraven will perform with London-based Ashley Henry and the RE:Ensemble.

Saxophonist Binker Golding and bassist Dan Casimir are also among the musicians to play.

Over the last year, London’s jazz musicians have been growing in stature across the US, inspiring audiences in New York and Texas. In March, EZH and Jazz re:freshed co-hosted the first ever UK jazz showcase at SXSW, further raising its profile across the pond.

For more info about Chicago x London, and for tickets, see https://www.seetickets.com/tour/chicago-x-london
News
Back to top
Close