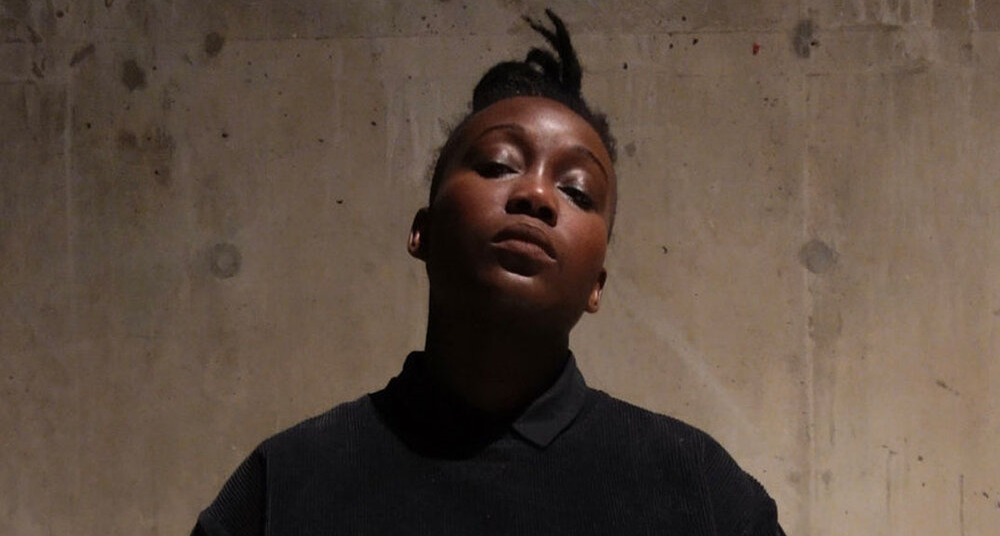 BRIT School alumni and all-round trailblazer, Tawiah, is an alternative, neo-soul singer-songwriter based in London.

Tawiah self-released her acclaimed debut EP In Jodi’s Bedroom in 2008, returning with the Recreate EP in 2017.

Her debut album Starts Again arrived in October of last year 2019 on worldwide award-winning indie label, First Word. According to Tawiah's Bandcamp, Starts Again is an exploration of her identity as a queer woman of colour, raised in a Pentecostal family, and a determination to express her musicianship in all its raw glory, free of the constraints of major label wrangles from before.

You can listen to the album in full here.

Watch the magnificent Tawiah perform a soulful rendition of her song Knock Down Ginger live at the February edition of PRS Presents, hosted in association with PRS Foundation. 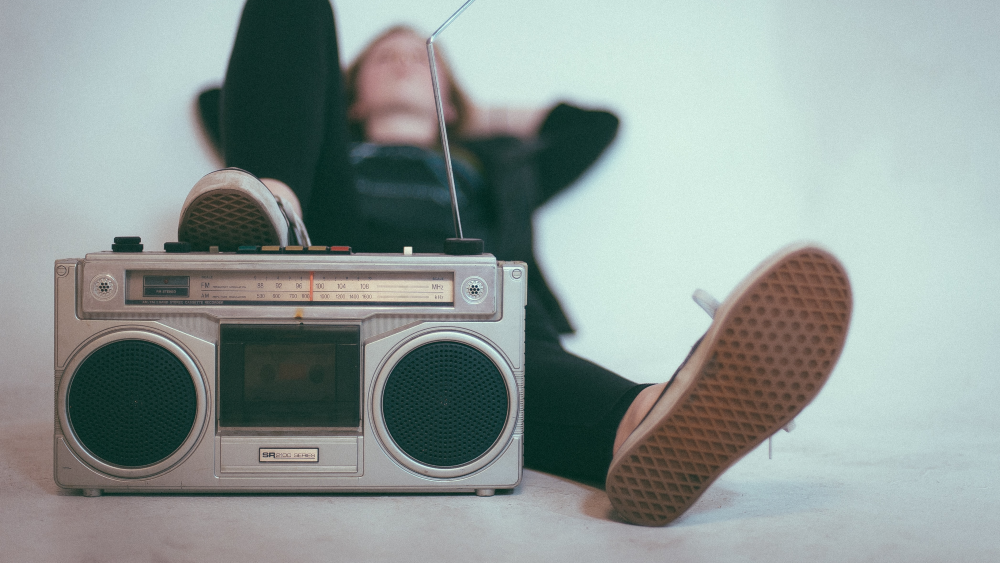 As we approach the Audio and Radio Industry Awards ceremony where the best stations, shows, hosts and podcasts are crowned, Absolute Radio Content Director Paul Sylvester reflects on a year where everything changed in the radio industry.