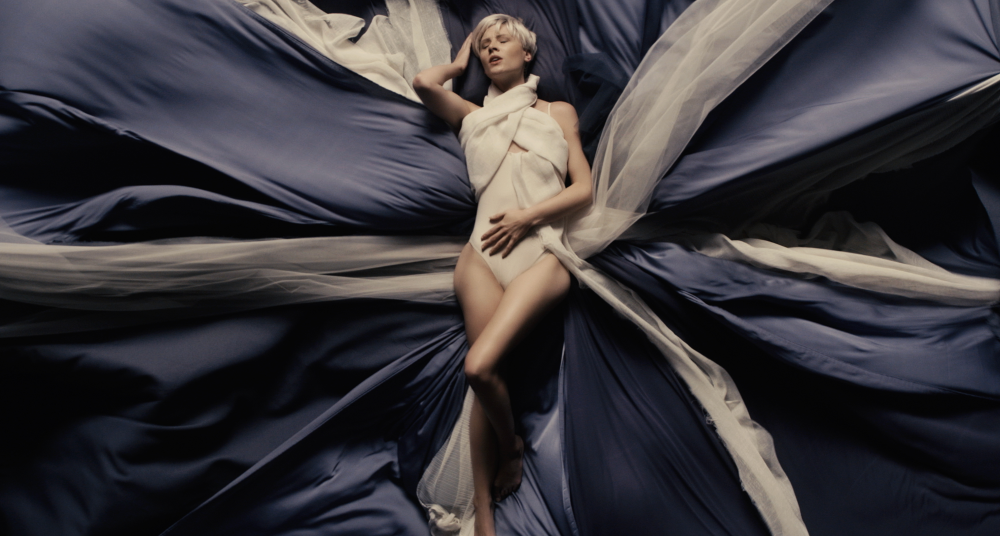 Video Premiere: More Than You Give Me by Mica Millar

Mica Millar unveils the video for her new single More Than You Give Me, taken from her debut album Heaven Knows.

Mica Millar today shares the music video for her track More Than You Give Me, from her debut album Heaven Knows.

Mica says of the track, ‘Sometimes it takes a new person or situation to make you reflect on a relationship with a new perspective. This song is about gaining that new perspective, reclaiming your power and being unapologetic about it. It’s the moment you realise the relationship isn’t right, you’re worth more and you decide to walk away.’

‘The concept for this video was about falling in and out of love. It's about the places you go to in your mind when you're fighting against the end of a relationship that you know isn't right for you and being pulled towards someone else.’

More Than You Give Me was written, arranged and produced by Mica, and shows off her soulful vocal range and retro influences. It’s the latest single to be released from her debut album Heaven Knows, which has been widely praised since its release in June.

Watch the video for More Than You Give Me below.