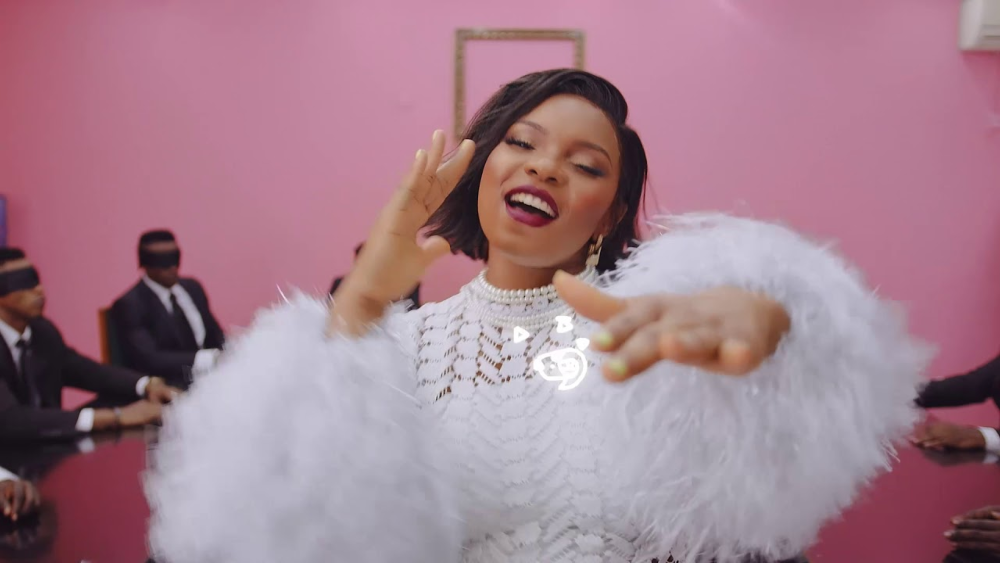 Nigerian singer-songwriter Yemi Alade has become a major afropop star over the last few years. Now, it’s time to get to know her a little better.

Now, I know when you read the words ‘Woman Of Steel’, your mind probably travels to a TV series, or imagines it to be a nickname for the comic book super hero Wonderwoman. However, in this case, the ‘Woman Of Steel’ in question to is none other than Yemi Alade. Through her six album journey, she has collaborated with Nigeria’s’ P-Square, Congo’s’ Awilo Longomba, Benin’s’ Angelique Kidjo and America’s Rick Ross.

Yemi’s most popular song to date, Johnny, combines a plethora of percussion with a smooth melody and boisterous voice to give an entertaining story line, all in just under four minutes.

She also secured not one, but two, features on Beyonce’s Album The Lion King: The Gift on the songs My Power and Don’t Jealous Me, which promise to get you on your feet.

Afropop – A segment of the Afrobeat genre, built on cross-pollination with popular western music.

Yemi Eberechi Alade, born 13 March 1989 and known professionally as Yemi Alade, is a Nigerian afropop singer, songwriter, actress and activist. Born to Yoruba father, who was Police commissioner, and a loving Igbo mother, her music has been of influence in many African countries and the world, as she sings in six languages.

It is no surprise then, that she was a coach on season two of The Voice Nigeria.

Alade was recently among the forefront of artists and musicians from across the world to perform at The Global Goal: Unite For Our Future. This aimed to deliver COVID-19 tests and treatments, especially in the most remote places in Africa and across the world. She performed alongside Miley Cyrus, Shakira, J Balvin, Jennifer Hudson, Coldplay, Usher, Justin Bieber and Quavo.

As an activist, Yemi was appointed Goodwill Ambassador for the United Nations Development Programme (UNDP) in September 2020. She pledged with the UNDP that her focuses on Sustainable Development Goals would be on inequality, empowering women and creating awareness for the impact of global climate change. 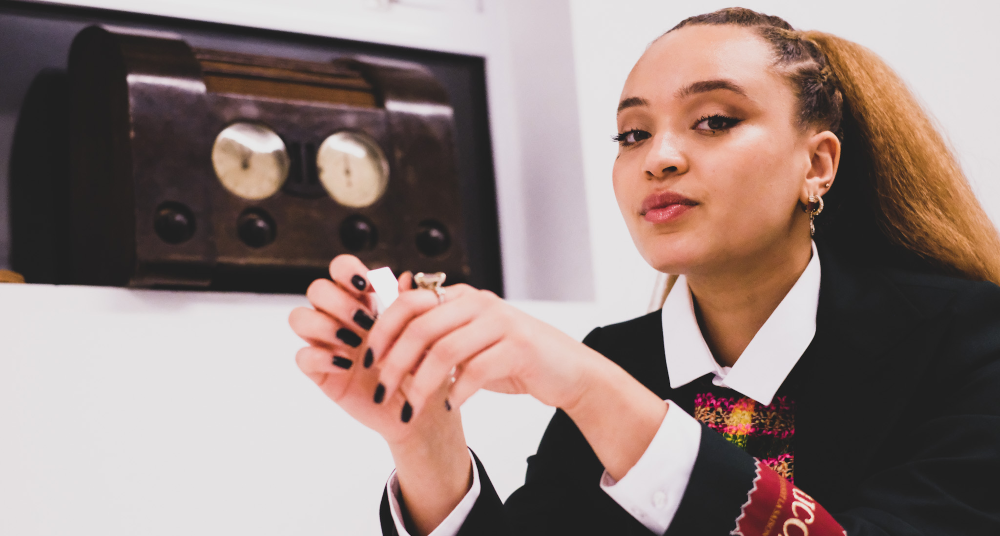 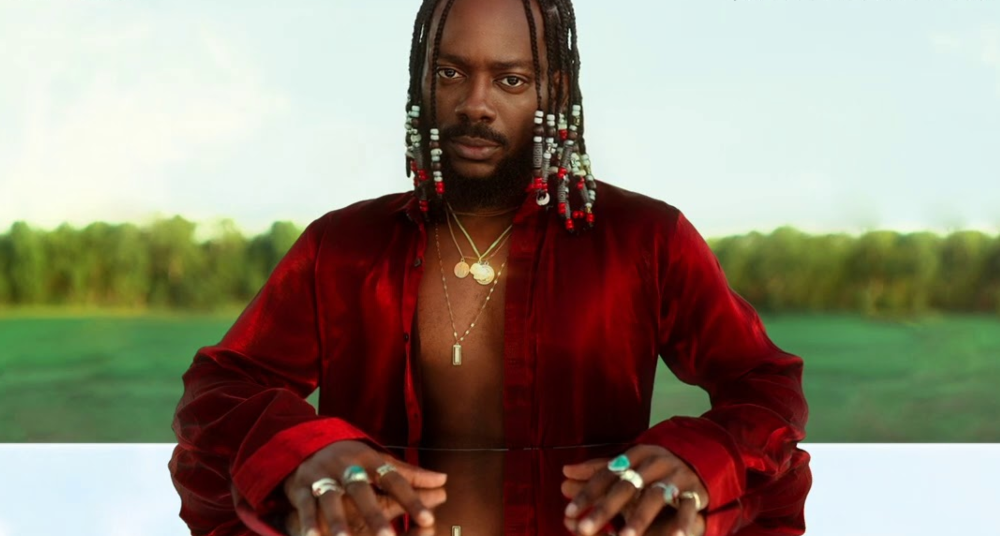 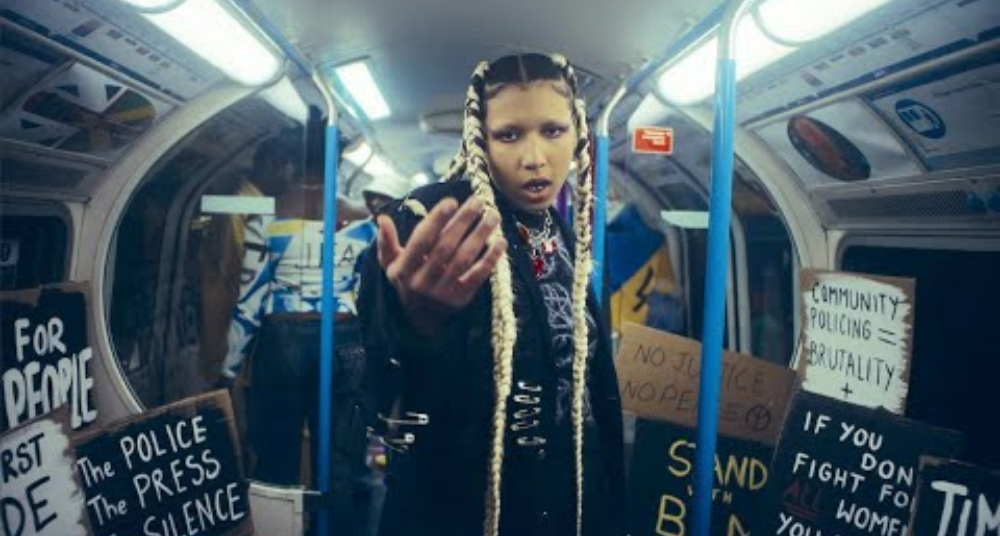