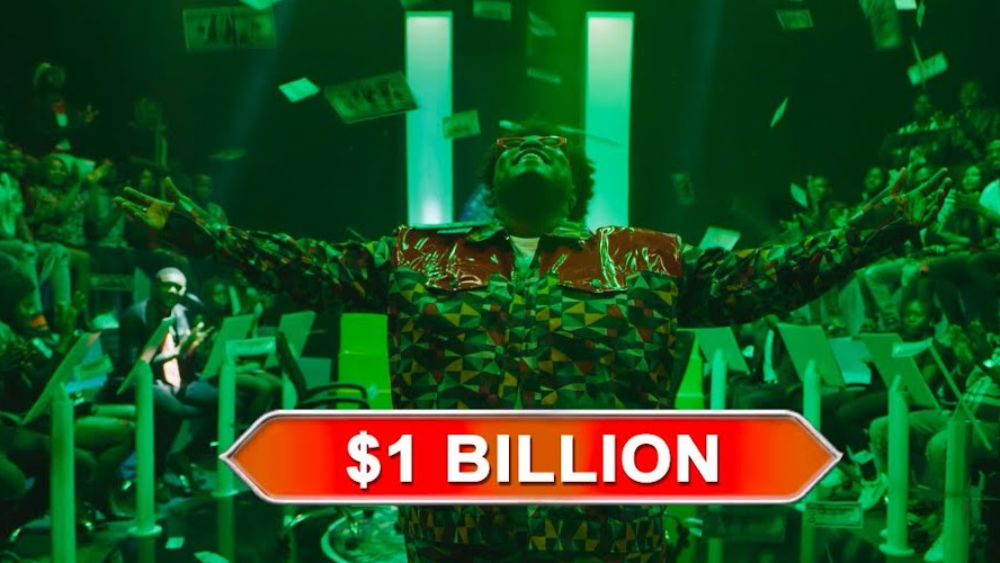 An entertainer by name and in practice, Teni guarantees to put a smile on your face with her music.

Be it through the bounce of her song Billionaire or the pump of Power Rangers, her silky vocals coupled with bumpy guitar riffs and a non-stop beat will serenade you no matter what mood you’re in.

Teni’s single Case propelled her to new heights and saw her grabbing the attention of major players within the African music world. She’s since been working towards the release of her debut album.

That’s enough to make anyone want to know more about the entertainer they call Teni, right?

Teniola Apata (born 23 December 1993), known professionally as Teni the Entertainer, is a singer, songwriter and entertainer who gained popularity in 2018 when her single Fagin. An Instagram performance of the track resulted in Teni going viral and landing herself a record deal.

The sister of famed solo artist Niniola, musicality is in Teni’s DNA, and so is self-confidence. In an interview with Vogue magazine, Teni spoke of attending UGA in her late teens. ‘UGA, the university I went to, was mostly PWI—that’s short for a predominantly white institution,’ she says. ‘I remember someone even asked me if I had elephants in my backyard, it was wild. The other students would look at me crazy when I showed up to class in traditional dress, too. But you know that’s who I am. That’s my culture. If you can wear your blue jeans, I can wear this.’

Teni won Rookie of the Year at the 2018 Headies Awards, and Most Promising Act to Watch at the 2018 Nigeria Entertainment Awards. She also won Best New Artist at the 2018 Soundcity MVP Awards Festival. In March, 2019, she signed an endorsement deal with Tom Tom, a confectionary brand produced by Cadbury Nigeria.

Music you would hear playing at a traditional African wedding.

Take entertainment through the medium of music to the next level in Africa and beyond.