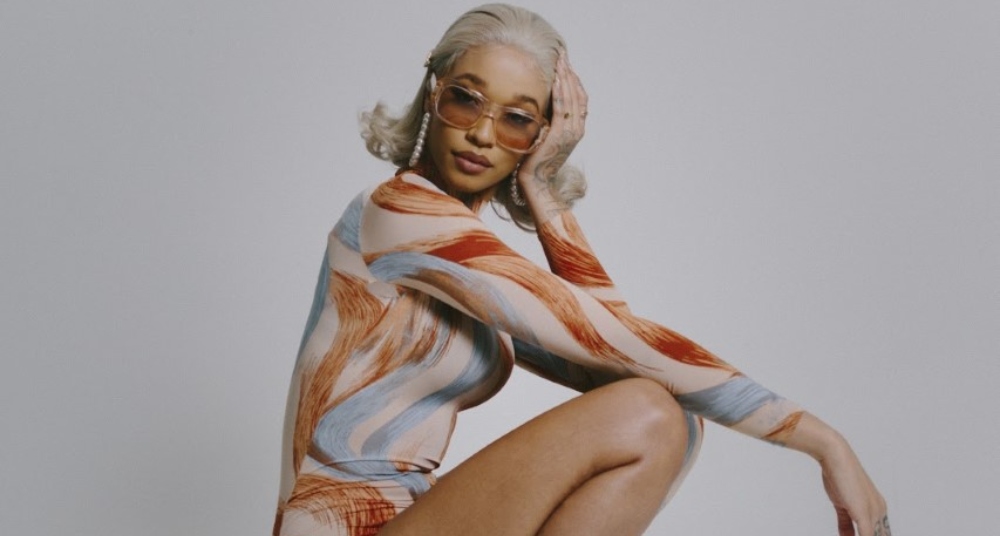 Inspired by the likes of Whitney, James Brown and Beyonce, Tamera’s soulful, glistening vocals put her up there with some of the best newcomers of the last few years

Following on from her debut single Romeo and follow up Don’t Phone, Kent-born artist Tamera has released her third and most impressive offering yet, Flipside.

Speaking on the track, Tamera says: ‘Flipside is about having no energy to deal with relationship woes, reclining into procrastination and setting everything aside to deal with tomorrow, or else you might hurt someone’s feelings with an aggravated tongue.’

2020 will see the release of Tamera’s highly anticipated debut EP, so now’s the time to get to know her a bit better.

A rising R&B songstress with impeccable, sultry vocals who must not be slept on.

One of the UK’s most breathtaking new talents, Tamera’s her incredible vocal ability and penchant for relatable lyrics about life, love, finding her place in the world has earned her early fans across the board.

Tamera only has a handful of releases under her belt but has already been championed by tastemakers like Giles Peterson and DJ Target. Back in March, she played a sold-out debut performance show for Annie Mac Presents alongside Joy Crookes.

Her latest single Flipside. Tune in below. 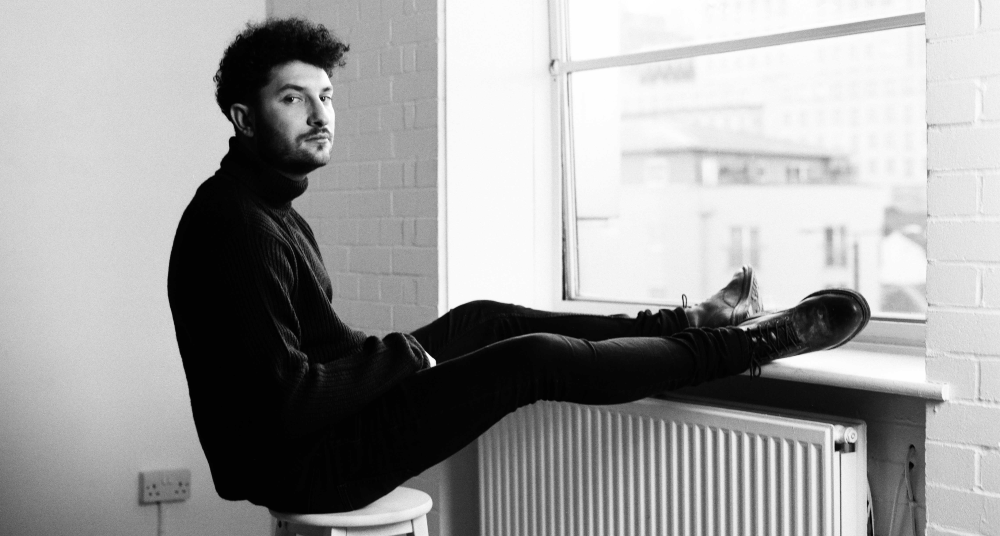 Together At Home was something I've always wanted to do, I wrote and produced it in my cellar through lockdown and it kinda felt like therapy. 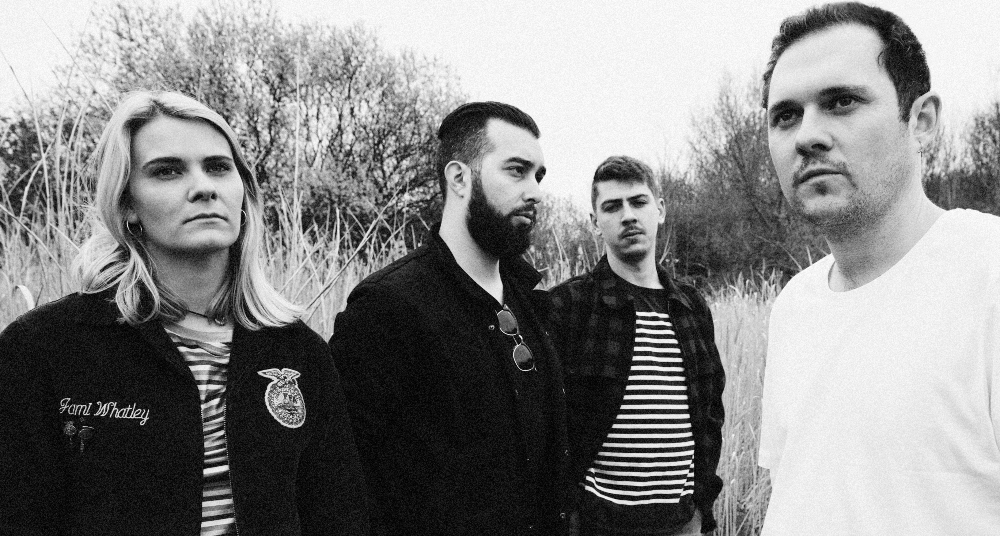