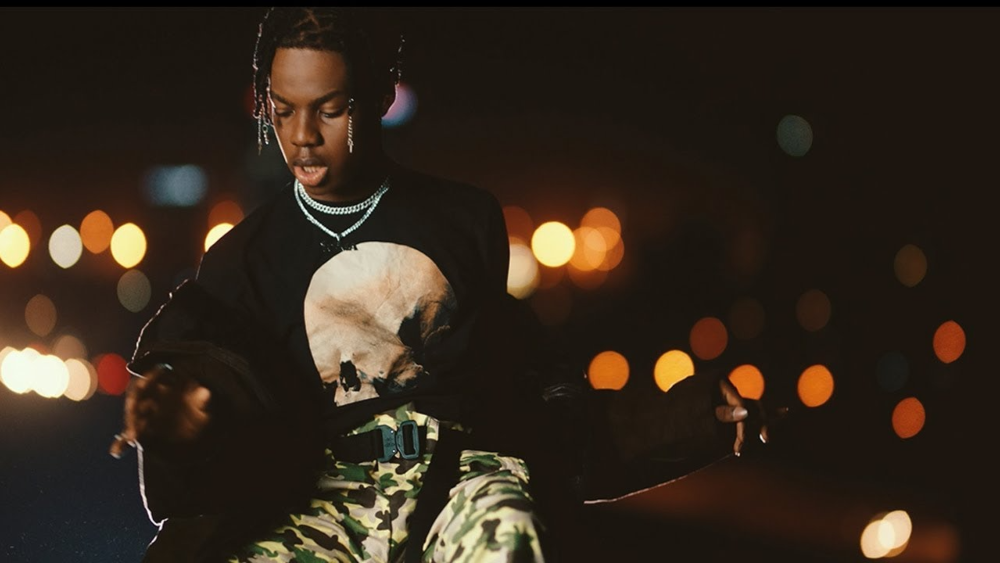 From humble beginnings to promises of a starlit future, Rema is guiding force among the youth of his country.

His brilliant combination of Hindi melodies, trap rap and Afrobeat rhythms landed his hit single Iron Man on Barack Obama's 2019 summer playlist. This was followed by the release of Dumebi, a song which skyrocketed his career.

The Nigerian-born sensation also caught the attention of Oliver El-Khatib (Drake's manager) and Nigerian global star Burna Boy who endorsed him and his music.

Some may say his breakthrough has come very quickly with collaborations from KAYTRANADA, DJ Cuppy and 6LACK in such a short space of time, but his journey has been nothing less than inspirational.

From a young age, Divine Ikubor has been a lover of music. Born into a Christian family of six, he spent his early years singing and rapping to his peers.

His passion for music manifested itself when he was appointed as the youth leader at the church he attended for a programme that taught the kids how to rap, entitled Rap Nation. His father passed away when he was eight years old and his older brother just seven years after. The losses resulted in him and his family having to temporarily relocate to Ghana for a year where him and his mother were able to find work to provide for the family.

The time away from Benin allowed Divine to experience a new way of life while maintaining his love for music. In 2018, he dropped a freestyle on social media to Afropop star D’Prince’s Gucci Gang and his life changed forever. The following day he was on a flight to Lagos to meet D’Prince who organised a studio session for him and shortly after signed him to his label Jonzing world which is a subsidiary of Mavin Records founded by legendary producer and recording artist Don Jazzy. This was the birth of Rema.

Since being signed, Rema has gone on to release three EP's, the first of which contained his most popular track to date, Dumebi. This was shortly followed by Freestyle EP which boasted four of the top 10 most streamed songs in Nigeria at the time, and finally Bad Commando. As a result of his hard work and dedication, Rema was nominated as Best Viewers Choice: International Act on the 2020 BET Awards.

When asked in an interview why he feels it is necessary to represent his homeland no matter what, he responded by saying: ‘I want to make our sound even more global. I want to give hope to my fellow young teenagers back in the city who think they have to abandon their sound to make it. Give me a beat or sound and I can do anything – so can my fellow youths in Nigeria’.

A combination of Hindi melodies and African rhythms/percussion that will put you in a trance.

Woman, Corny, Ginger Me and Dumebi. Watch the official videos below.