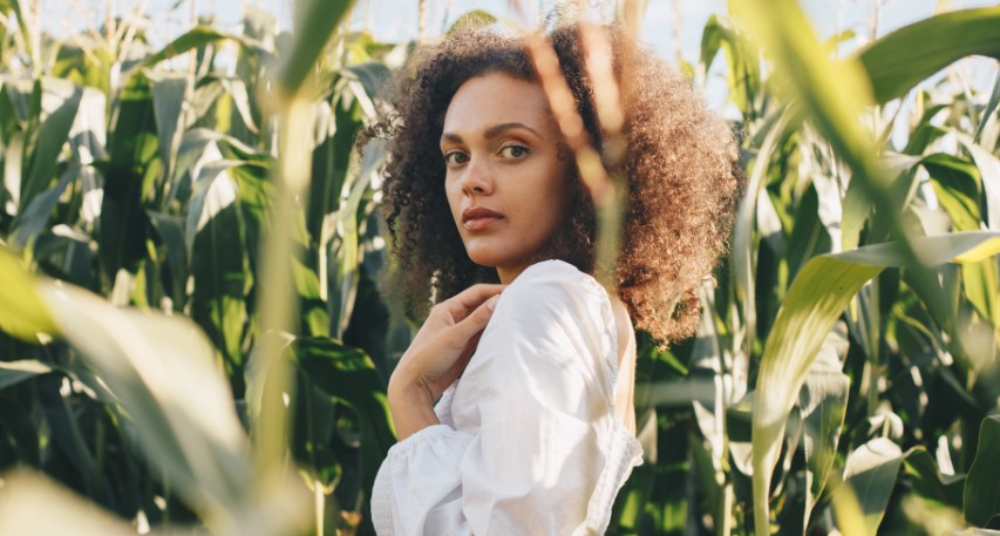 With comparisons drawn to the likes of Erykah Badu and Poppy Ajudha, it’s time to get to know Manchester’s Mali Hayes a little bit better.

Mali Hayes comes from a bonefide musical family and has been dabbling in music since she was an early teen.

With a producer mother, a father who’s a singer and classical musician grandparents, it’s no surprise that her own love of creating has emerged.

With new music peering over the horizon, we want to get to know Mali a little better, and think you should too.

Gilles Peterson later lauded her talents on BBC 6 Music, saying: ‘I was fortunate enough to play demos on my shows here at the BBC by Amy Winehouse, Lily Allen, Erykah Badu and Jill Scott. This is another one I think I’m going to be proud of in a few years. Remember the name, Mali Hayes.’

Fast forward to 2020, via a killer collab with Foreign Beggars and Maverick Sabre, and Mali is busy crafting (soon-to-be released) gems.

Pull on your heartstrings with her knock-out vocals.

Watch the official video below. 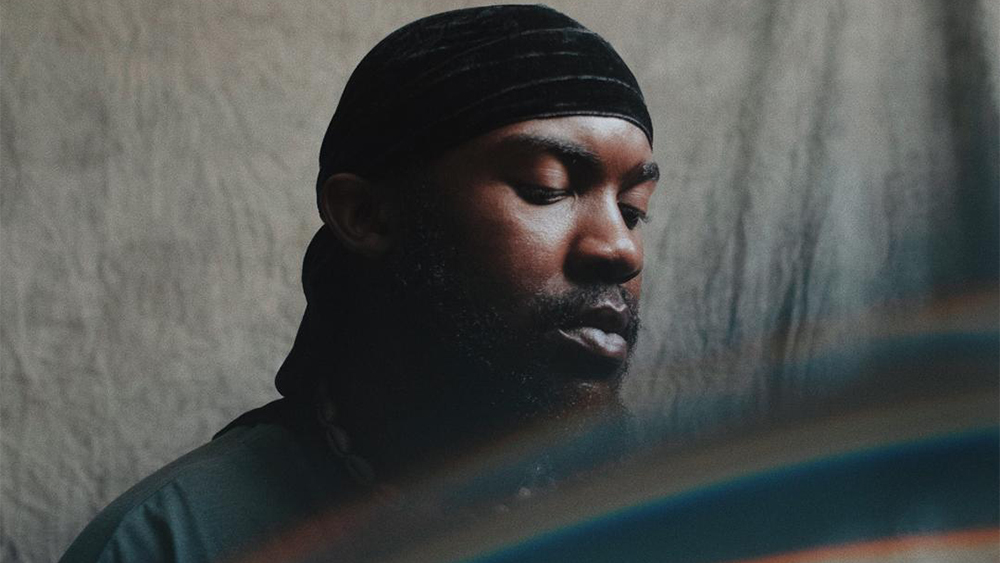