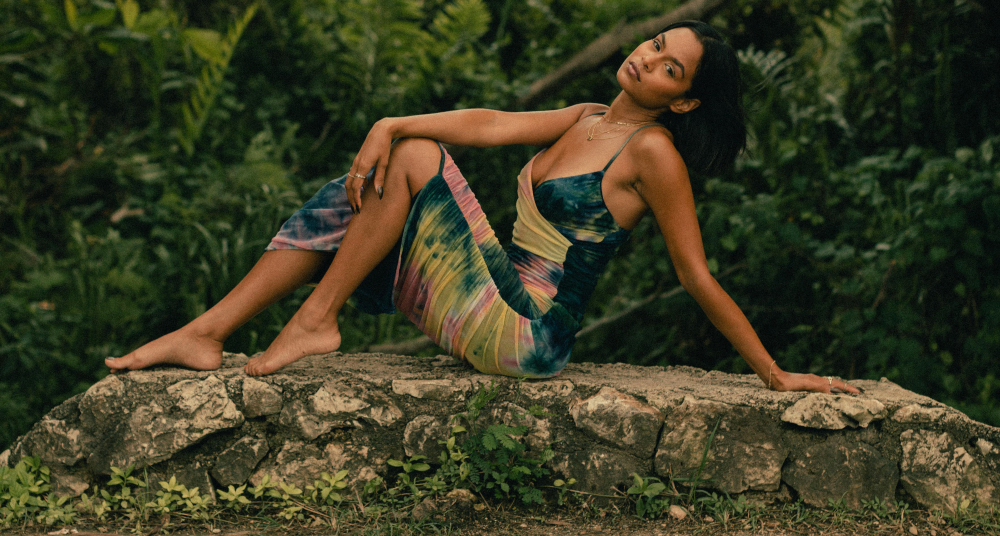 Born and raised in Hackney, east London, to a family originating from the island of Mauritius, Lavaud (pronounced La-Vo) is the singer-songwriter set to fly the flag for UK Afro-R&B.

The UK via Mauritius

Lavaud’s musical journey began early on when her father, a trained musician, taught her how to play the guitar and encouraged her to develop her passion for singing and songwriting. Growing up, she was surrounded by an eclectic blend of Zouk music and the Sega music of Mauritius, which later became endorsed by the likes Whitney Houston and Michael Jackson. She also took a keen interest in the rising sounds of Afrobeats and enjoyed listening to artists such as Wizkid and Tiwa Savage.

Lavaud inevitably kicked off her professional music career at the age of 20 and began working with multiple Grammy-nominated producers and songwriters as she discovered a sound that was unique to her.

As her musical taste evolved, the likes of Celine Dion, Mariah Carey, Aretha Franklin and Beyonce became inspirations for her own sound. She received recognition from the MOBO Awards ‘Next Up’ for Pictures before scoring a US Top 20 at Urban Radio with her hit single Deep. More recently, she released In This Room - an acoustic track that she wrote, produced and recorded from her bedroom during lockdown.

Her feature on the remix of Rora, a song by Afrobeats artist Reekado Banks, demonstrated her capacity to flow effortlessly over an Afro-fusion song with loving croons and whispered affectations, while 2020’s In This Room channelled the isolation of lockdown for a stunning piece of neo-R&B. Lavaud’s latest single Oh My, featuring Reekado Banks, sees her mixing all the best parts of her latest offerings, proving that the Hackney singer can spread her message whilst into the joys of self-expression.

Lavaud believes her music is a representation of her culture and foundation as an artist. She is inspired by the rhythms of Africa and diversity, energy and originality of London.

Her debut EP King Vaud will be released on the 7 May on all streaming platforms.

Music that serenades the soul

Elevate the Afro-R&B scene in the UK

Oh My, Deep and In This Room. Watch the official videos below. 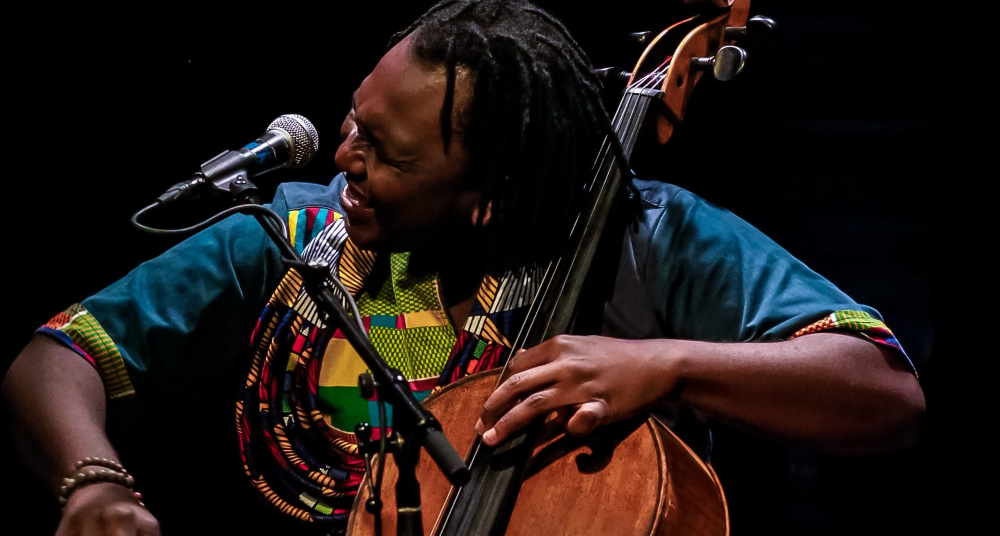