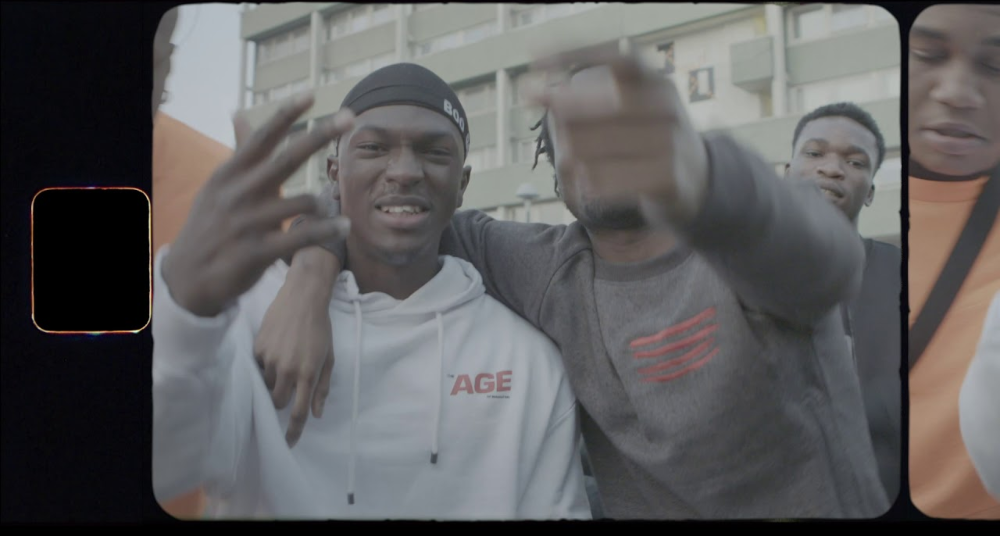 In this week’s edition of our Spotlight series, we’re drawing your attention to Nigerian-born UK-based Afropop artist, Kida Kudz.

The self-proclaimed top member of Jiggy FC arrived on the scene with a unique way of infusing his African roots with UK pizzaz and American rap.

From being raised in the tough rural streets of Ibadan Nigeria to becoming an East London native and paving his own way in the UK scene, this young musician has proven that he has what it takes rise to the top.

Having collaborated with a few household names such as Jaykae, Wiley, Sneakbo, Ms Banks, and Chip, he has positioned himself as the go-to-guy for a Jiggy Joint. Not only has he been recognised for his great music in the UK and Africa but has also been co-signed by the likes of Playboi Carti and A$AP Rocky in the US.

His name is Kida Kudz.

Shortly after his birth in Ogun State, Nigeria, Kida and his family moved to Lagos city where they stayed until he was three years of age, after which they then moved to Ibadan. He grew up in a home with his sisters and single parent mother who did her best to provide for, and protect, her children.

Kida’s first experience of the UK was at the age of 14 when he had left Nigeria to live with his father in Kent. His father, a medical doctor by profession, wanted Kida to focus on his education which was not an easy task for Kida considering the cultural and lifestyle changes he had just become accustomed to.

Eventually, things became too overwhelming for the young teen and he returned home to Nigeria but not before taking various UK sounds he had discovered on YouTube with him on his Nokia phone, thus peaking his interest in both UK and US music. Upon arriving back home, he made the decision to participate in a talent show named Peak Talent and eventually went on to win the competition that same year.

Early on, Kida enjoyed the sensational sounds of Fela Kuti and Ebenezer Obey who were amongst the most popular Nigerian musicians of their era, and as he grew, so did his taste in music. It was whilst staying with his father in Kent that Kida discovered the sounds of old school BBK (Boy Better Know), Wiley, Chipmunk’s Westwood freestyle, Giggs and SN1 which helped him gain a good understanding of UK culture both in music and in general. It was only when he started listening to Lil Wayne, who later became one of his idols, that he was inspired to put pen to paper and start writing his own songs.

Later down the line and whilst studying music business at university, Kida was offered his first music contract during a lecture. His first breakthrough song Issa vibe was put together on a budget of £200 and subsequently lead to him signing his first deal with Universal in 2018. To celebrate the milestone, he immediately packed his bags and took a trip to LA, followed by another to New York as this was something he had wanted to do from a very young age and was now in a position to finally do so.

He nearly broke down in tears at his first headline show back home in Lagos Nigeria when his fans performed his songs to him in 2019 and recalled the experience as being very surreal.

Now a father himself, Kida believes in balance and having a plan that outlives his music. Whether that be through his Jiggy Boys FC clothing brand and label or purchasing plots of land back home in Nigeria for agriculture, he wants to ensure his legacy lives on long after his musical journey ends.