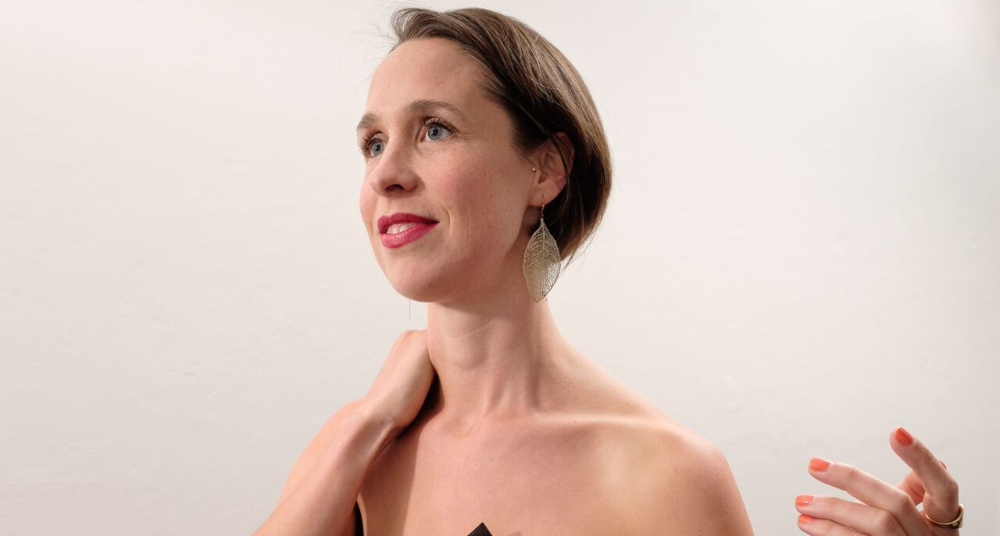 In this week’s edition of our Spotlight series, we get to know accomplished soprano Juliet Fraser, a performer at the forefront of British contemporary classical music. Earlier this month, Juliet released her latest project, the ethereal Spilled Out From Tangles. The record captures Juliet’s unique style of merging the old with the new, the classical voice with modern forms of recording technology.

British soprano with a repertoire dominated by the very old and very new.

Initially an oboist, Juliet Fraser began her vocal training at the age of 21. She has since become a leading figure in contemporary classical music, regularly performing as a soloist with ensembles such as Klangforum Wien, Musikfabrik, Ensemble Modern, Asko|Schönberg, Remix, ICTUS, Plus-Minus and Talea. In addition to her work as a soloist, Juliet commissions new music and has worked closely with composers such as Rebecca Saunders, Bernhard Lang, Michael Finnissy and Cassandra Miller. She is also a core member and co-founder of EXAUDI vocal ensemble, as well as the founder and artistic director of the Eavesdropping series and symposium in London.

Her latest release, courtesy of Huddersfield Contemporary Records, is Spilled Out From Tangles, a collection of four pieces written for Juliet over the past three years. As a collection, they display a snapshot of the solo repertoire for voice and tape/electronics that Juliet has been building in recent years. Speaking of the album, Juliet suggests: 'It’s an interesting survey of four quite different approaches to the voice, by a collection of composers in their thirties and forties.' She goes on to say: 'What appeals to me about this repertoire is the embracing of the inherent physicality of the voice, which I feel is something that is sometimes rather put to one side. Also, the lyricism that’s in a lot of the pieces.'

Powerful vocals matched against an innovative use of tape, electronics and layering.

Continue finding ways to push the boundaries of modern classical music, converting the uninitiated along the way.