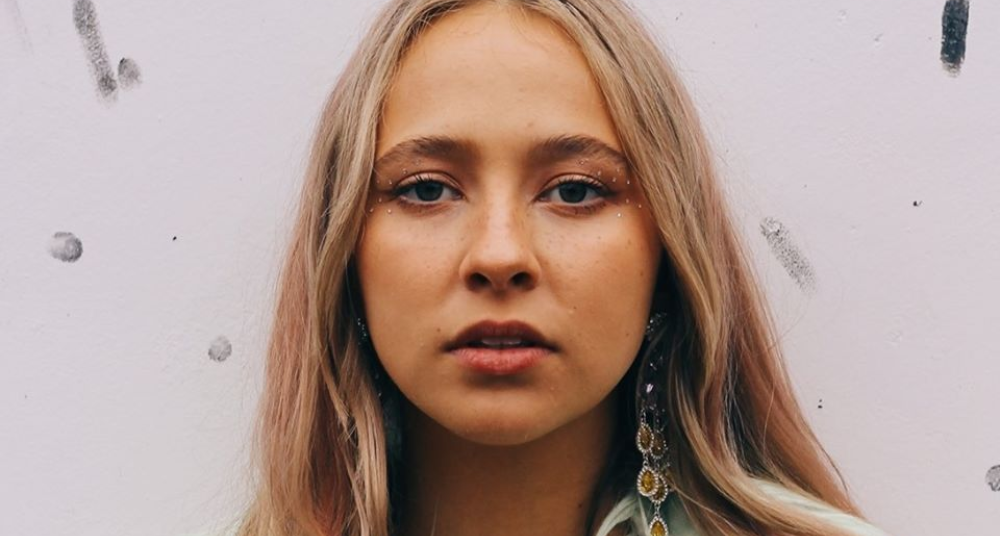 A powerful future-pop artist with a knack for penning relatable lyrics.

Watford-born Glowe makes the kind of R&B-infused break up music that’ll leave you feeling better, not bitter, and she's had a busy couple of years.

In March 2019, Wonderland Magazine featured Georgia as part of their 2019 Talent Portfolio, she’s since been championed by the likes of COLORS and the BBC and has had her first four singles featured on Spotify’s New Music Friday.

Following the success of her first releases, Georgia has released her debut EP, Daughter.

Speaking on the meaning behind Daughter, Glowe explains: ‘The word ‘Daughter’ has always stood out to me as being a strong, powerful and beautiful word. We belong to a community. We are the daughters of thousands of generations of females who fought and died for our rights to be the women we are today.’

Aside from her musical endeavours, this year will also see her star in season two of TNT/Paramount’s The Alienist alongside Dakota Fanning and Luke Evans.

The sweet spot somewhere in between Mae Muller, Lily Allen and Miraa May.

Develop a die-hard female-heavy fanbase who hang on her every (beautifully warbled) word. 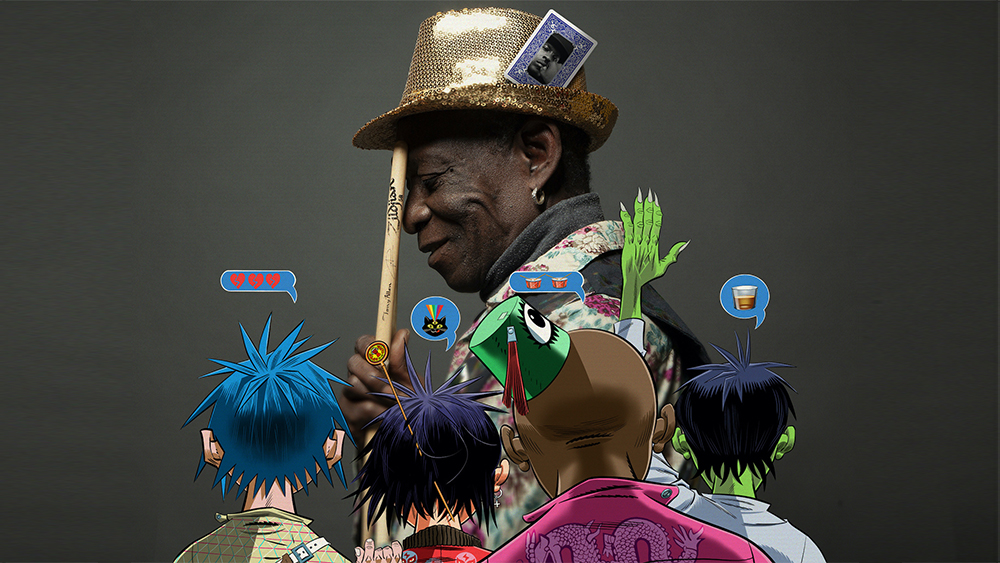