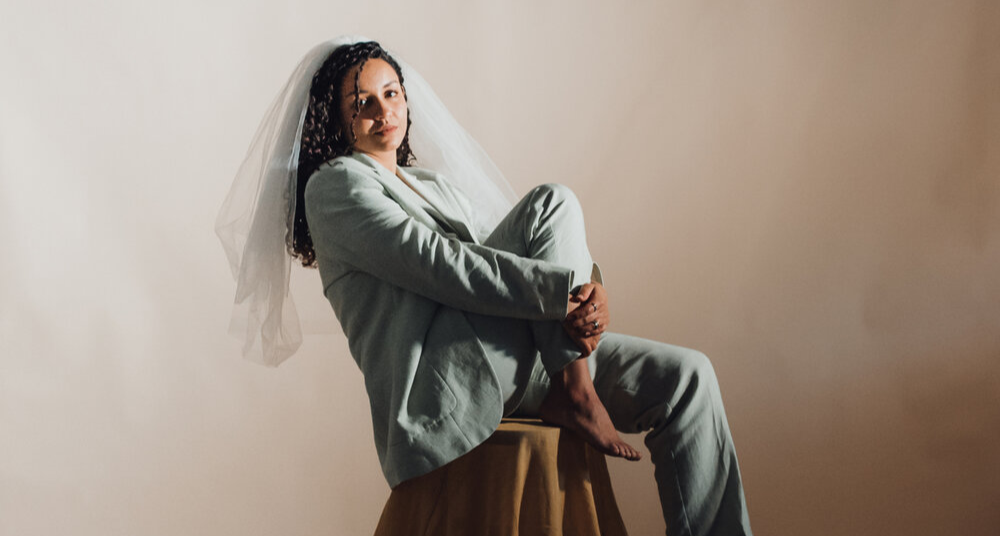 In this week’s edition of our Spotlight series, we’re drawing your attention towards talented and prolific songwriter Eliza Shaddad.

Having been raised across seven countries, Eliza Shaddad’s music offers a distinctive voice that quicky lures you into her world. Already racing up the iTunes charts with her recent cover of Please Don’t Let Me Be Misunderstood, Eliza released her latest single Blossom on the 23 March. You can give that a spin below.

The daughter of a Sudanese astrophysicist and a Scottish diplomat, Eliza Shaddad was brought up across seven countries, developing a unique and intriguing artistic voice along the way. After studying jazz at London’s prestigious Guildhall School of Music and Drama, she recorded her debut EP with the help of Clean Bandit’s Jack Patterson.

As a touring artist, Eliza has already amassed an impressive CV, having supported the likes of Bedouine, Kae Tempest, Lucy Rose and Keane. She is also a founding member of the ten-year-strong female arts collective Girls Girls Girls. The organisation works to empower women within the arts and raise awareness (as well as funding) for the anti-female genital mutilation charity Orchid Project. 2018 saw the release of Eliza’s debut album, Future, released via Beatnik Creative.

Eliza’s latest single, a soaring cover of Nina Simone’s Please Don’t Let Me Be Misunderstood, is climbing the singles charts on iTunes and provides the end credits for the Netflix series Behind Her Eyes.

A few weeks back, Shaddad released her exquisite new single Blossom. The track was recorded with producer Ben Jackson and introduces elements of her Sudanese heritage, whilst continuing to develop on her characteristic attention to strong melodies and rousing string accompaniment.

A modern twist on the work of ‘70s troubadour storytellers such as Joni Mitchell and Sandy Denny.

Continue developing on her sophisticated style and build a dedicated an enthusiastic following.

Eliza’s recent cover of the classic Please Don’t Let Me Be Misunderstood. 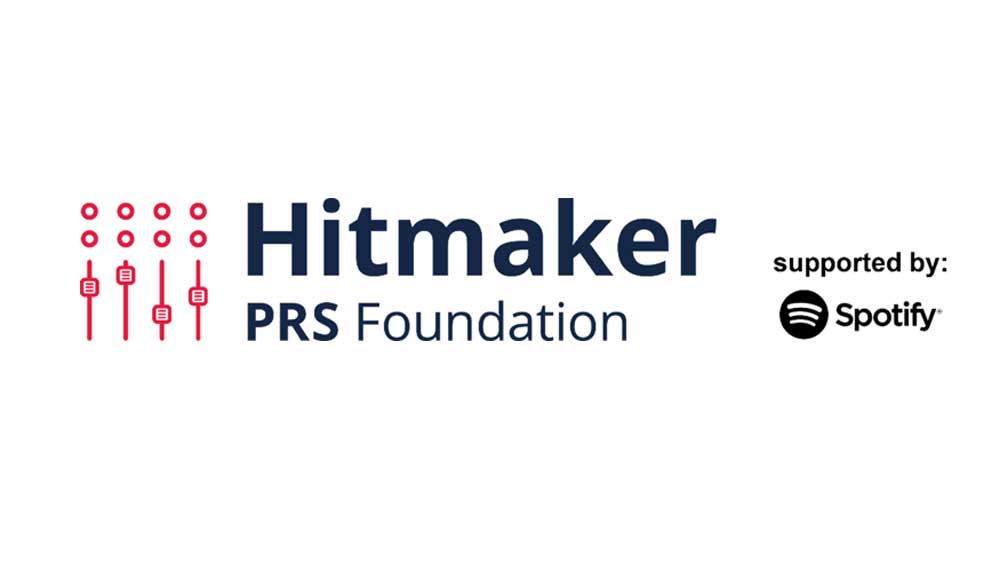 PRS Foundation, has announced the latest producers and songwriters to receive support from the ground-breaking Hitmaker fund. 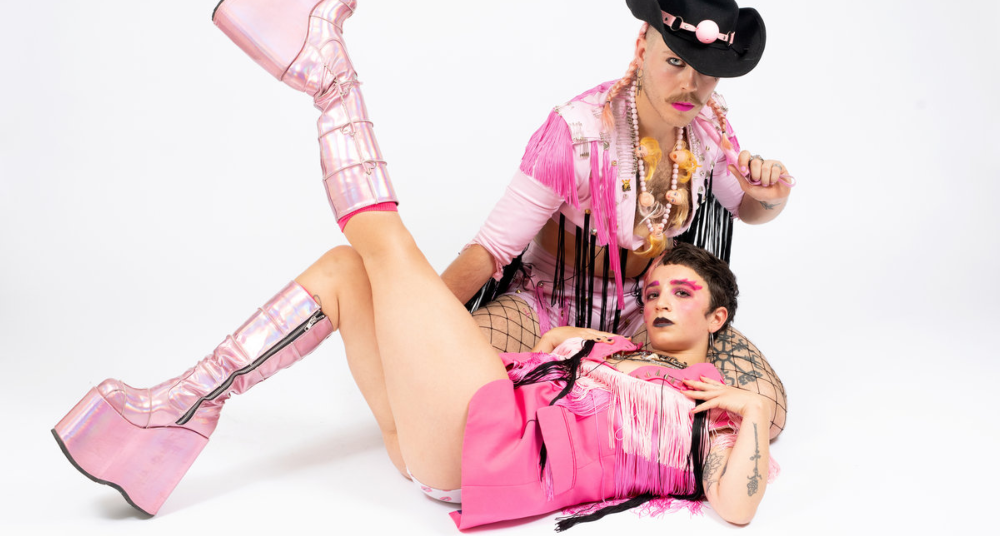