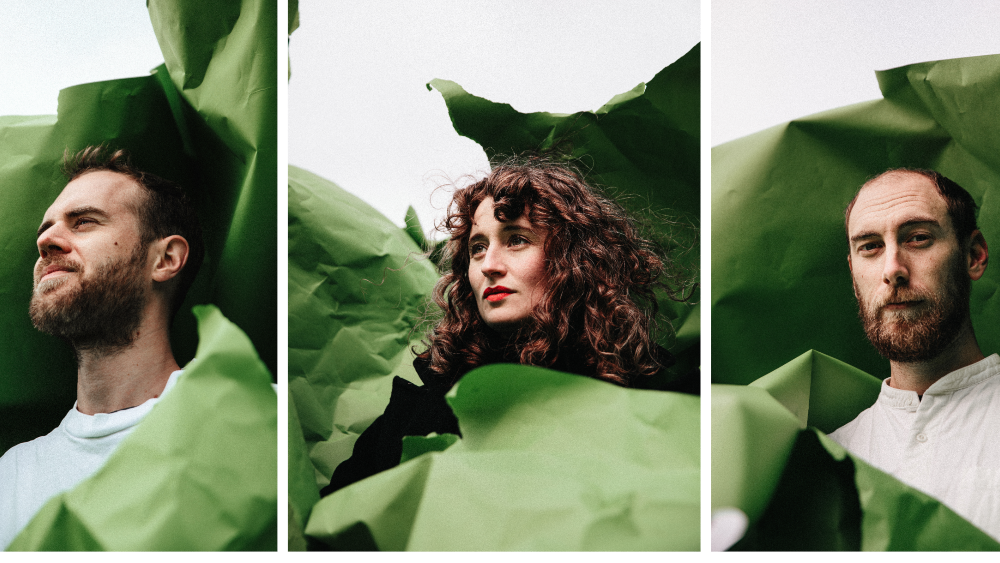 In this week’s edition of our Spotlight series, we’re featuring the Bristol based electronic three-piece Elder Island.

The band recently released the dazzling and atmospheric single Feral, which is taken from their forthcoming second album. At this pivotal point in their career, the band were ideal candidates for the PRS Foundation’s PPL Momentum Fund, which they received in support of their debut.

The group started out working as an experimental audio-visual project before progressing into an electronic, house music inspired three-piece band. The shift in artistic focus promoted the name change to Elder Island. Their debut, eponymously titled EP was released in 2014, picking up traction on the BBC’s 6 Music station. The follow up, Seeds in Sand, was released in early 2017.

Since the release of their debut album, 2019’s The Omnitone Collection, the band has accumulated over 180 million Spotify streams. As a live outfit, Elder Island have travelled across Europe and the US, selling out New York’s historic Bowery Ballroom, London’s Roundhouse and Printworks, as well as Bristol’s Marble Factory.

Elder Island’s latest single, Feral, was released last month and is the first taste of their forthcoming sophomore album. The video accompanying the release was directed by Jordan Martin, the man behind the camera for artists such as IDLES, Fontaines DC and Two Door Cinema Club.

The band’s latest offering takes their sound in a darker, more brooding direction, capturing a visceral sense of foreboding for the times we’re living in.

Cement their place within the UK alternative music scene with a sophomore album that will build on their past successes, whilst attracting new fans alike.