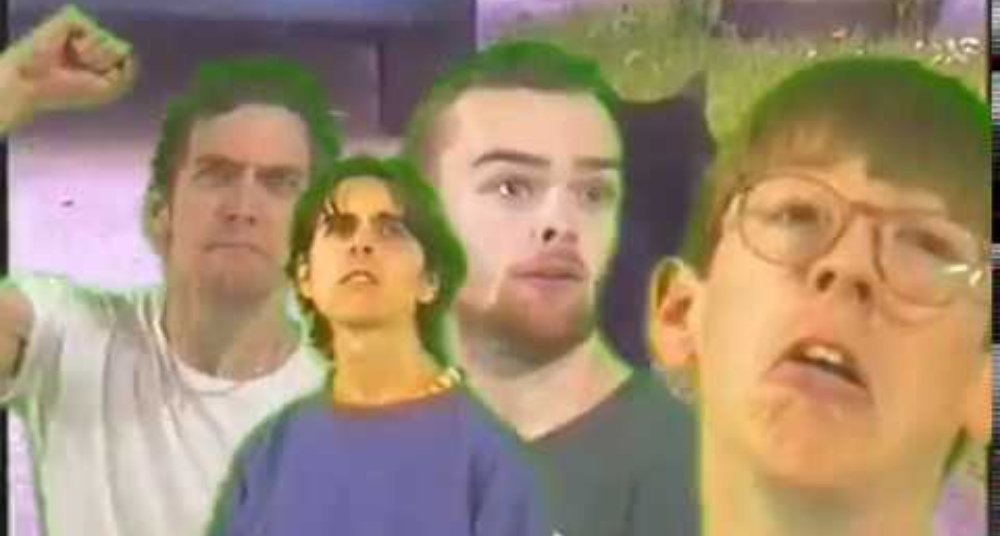 When our beloved festivals are finally back up and running, you can expect to see Liverpool band Chinatown Slalom appearing on bills across the country.

Chinatown Slalom's debut album Who Wants To Be A Millionaire? was released in 2019 via September Records to widespread acclaim. The record encapsulates the band’s heterogeneous sound – one that’s elusive and enticingly difficult to pin down. Through the record’s ten tracks, the listener is treated to lush melodies and orchestrations, held down by beats and samples evoking the seventies groove of Funkadelic, the nineties jazz-tinged hip hop of The Herbaliser and, latterly, modern producers such as Mr Scruff.

Read all about 'em.

By their own admission, when the four-piece moved in together in the Georgian Quarter district of Liverpool, their studies became secondary to the music they had begun to create together. As the majority of LIPA’s newest recruits soaked up the thriving nightlife that the city has to offer during freshers’ week, Chinatown Slalom opted to spend their time writing what would become their debut release, the album Who Wants To Be A Millionaire?

Releasing a full-length album so early in a group’s career is certainly at odds with the current trend in the industry – which generally involves a string of singles and EPs, whilst performing at countless gigs and festivals up and down the country, gradually building to a LP that can be years in the making. However, like many of the great bands, Chinatown Slalom feel more like a gang than anything else. This autonomy allows Chinatown Slalom to think outside of the perceived industry wisdoms, thus making the decision that this particular modus operandi needed an overdue shake up.

An eccentric patchwork of eclectic influences, from Funkadelic to Klaatu and beyond.

When festivals are finally back up and running, you can expect to see Chinatown Slalom appearing on bills across the country.

The hypnotically dreamy title track of the band’s debut album, Who Wants To Be A Millionaire? 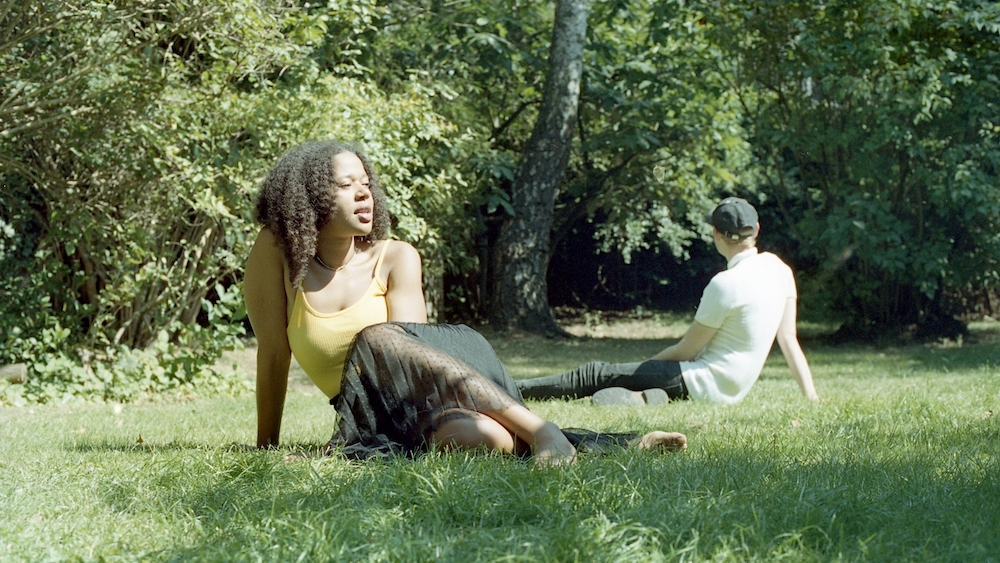 Following the release of their latest single Queendom, we asked London duo Girlhood to make us a playlist.

Get to know... Home Counties 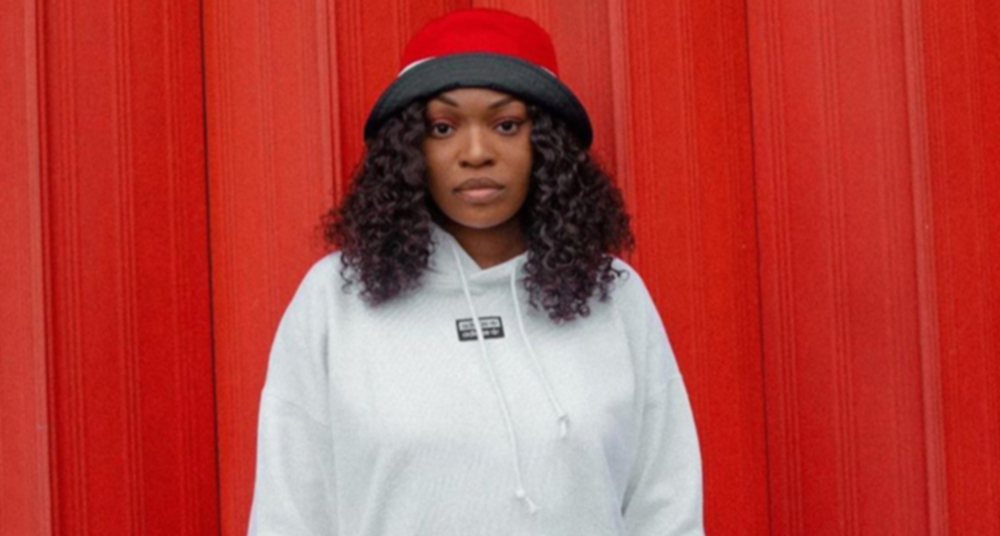