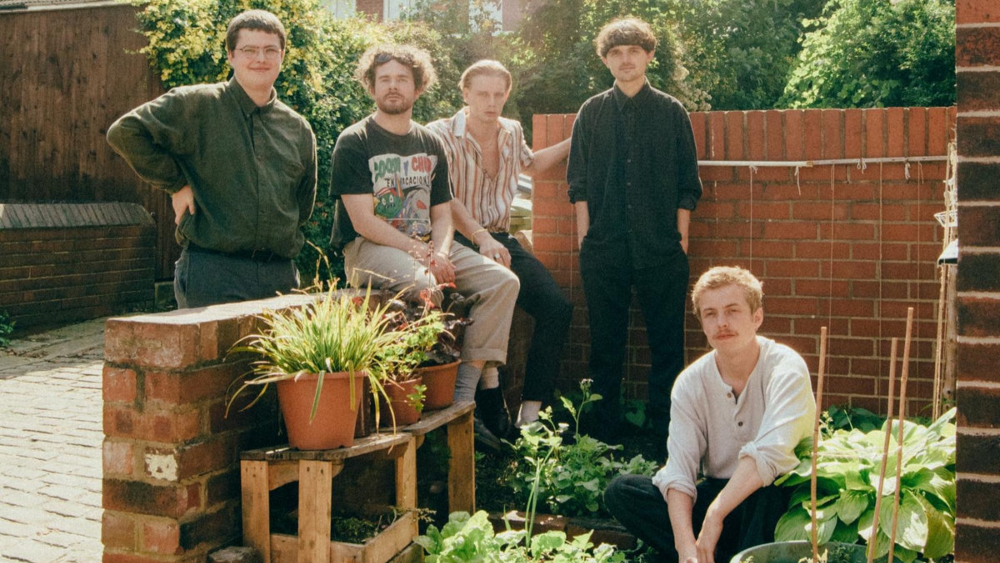 Following the release of their debut album earlier this summer, we’re shining a spotlight on Bdrmm.

In this week’s edition of our Spotlight series, we introduce East Yorkshire’s latest guitar heroes, Bdrmm. The band’s debut album Bedroom was released in July of this year at the height of the lockdown restrictions.

Join us as we explore how the timing of the album seems appropriate and how the band’s numerous attributes set them apart in a musical landscape brimming with guitar-wielding talent.

What’s the Story? The bedroom. A setting many of us have become much more familiar with over the last six months. It seems fitting then that Bdrmm decided against waiting for more ‘normal’ times to release their eponymous (phonetically, at least) debut album.

Originally a solo venture for the band’s singer-songwriter, Ryan Smith, Bdrmm has since expanded into a five-piece outfit currently based in Hull, East Yorkshire. Comparisons have been drawn across the board to the shoegaze troupes of the nineties, particularly Ride and Slowdive. Although Creation undoubtedly would have snapped them up in an instant, it’s difficult not to point out that there’s much more going on here. The soundscapes the band create seem more akin to dream pop acts such as Beach House; melodic, searing guitar lines recall Pixies and there’s certainly a hint of Cocteau Twins in tracks like Is That What You Wanted to Hear?

Like many of the best new guitar bands, Bdrmm coalesce their influences into something that manages to sound both refreshing and familiar, developing on the lineage of rock music rather than repeating it tirelessly.

Their first long player has garnered many positive reviews, through from the indie stalwarts to the older mainstays of music journalism, which says a lot about the quality of this band. They are most definitely not a flash in the pan. Bdrmm have a great deal of potential and the diverse musical palette from which they draw opens up a score of possibilities moving forward.

Sounds like? An exhilarating blend of shoegaze, dream-pop and new wave, tied together by Ryan Smith’s melancholic vocals and exemplary guitar work.

Predicted to? When gigs return, don’t be surprised to see Bdrmm’s name above exponentially bigger venues. You’ve been warned.

Must hear? Push / Pull from the band’s debut album. A serious contender for catchiest riff of the year, if such an award exists: