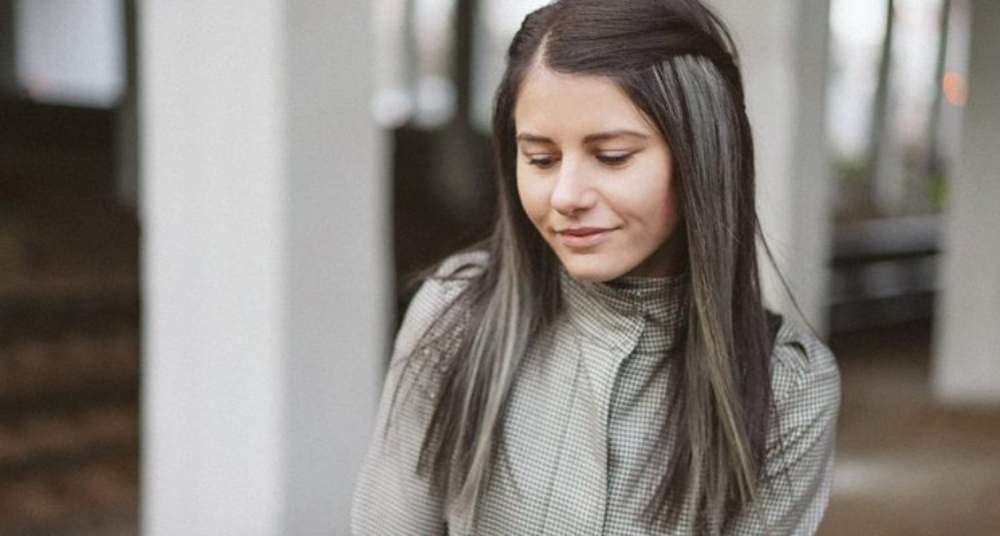 Anna Derlemenko, otherwise known as A.Fruit, is a Russian artist who is steadily making a name for herself. Graduating from an audio engineering course in 2012, Anna’s career has gone from strength to strength in recent times. Her steady stream of intense, multifaceted singles and EP releases offer an original, haunting take on the styles of drum and bass, techno and jungle.

Like with so many artists, the story of A.Fruit begins with a nurturing, musical family. Anna’s mother played synthesiser in the school band, her grandmother was a music teacher and most of the family received a classical musical training. After learning to play the guitar at the age of 12, it wasn’t long before Anna was introduced to the music production software Ableton Live. This meeting was to have a profound effect on her journey as an artist.

A.Fruit’s most recent EP, Nocturnal, was released in 2019 via Cosmic Bridge – an electronic music label owned and run by iconic Bristol-based producer, Om Unit. The album is made up of four expertly crafted pieces that run the gamut from luscious arrangements to the characteristic sparsity that underlies much of the young producer’s output.

In addition to her work as a producer, A.Fruit designs music for video games and runs the collective Get High On Bass. This underground music blog posts articles and interviews translated into Russian with the aim to make music from around the world accessible to a domestic audience, in addition to putting on club nights in Moscow and St. Petersburg.

A unique concoction of drum and bass, jungle and techno.

Continue to evolve and surprise.

The syncopated beats of Make them Shake, taken from the EP Nocturnal.