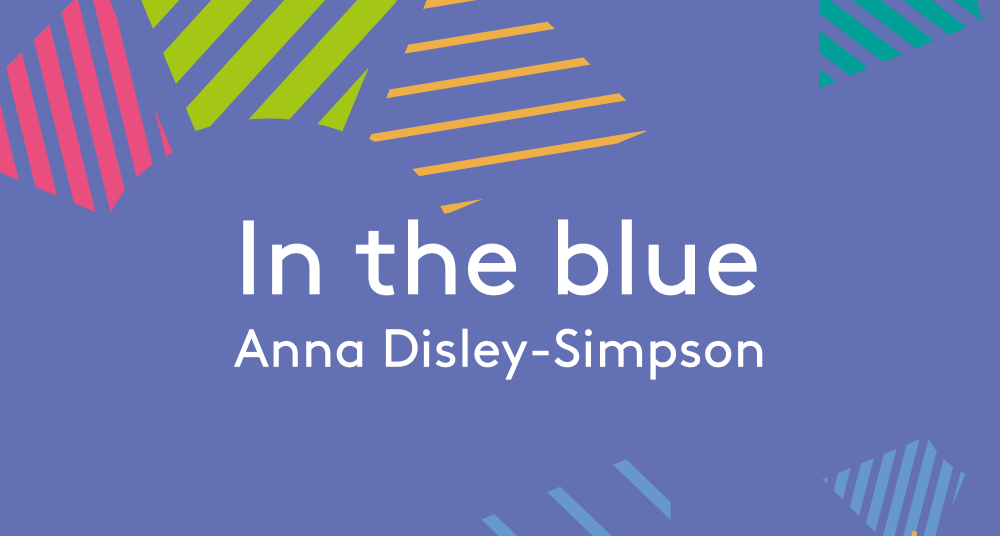 Premiere: In the Blue by Anna Disley-Simpson performed by London Oriana Choir

The new work is the first single from the choir's five15 album, part of a campaign to champion women composers.

London Oriana Choir has shared In the Blue, the new a cappella work by composer Anna Disley-Simpson, ahead of a celebratory concert at London’s Southbank Centre on Saturday 9 July.

In the Blue is the first single to be released from the choir’s upcoming album, which is the culmination of its five15 campaign championing women composers. Anna Disley-Simpson won the five15 Young Composers Competition in 2019, which celebrated work by creators under the age of 25.

London Oriana Choir will perform In the Blue at the Southbank Centre concert, alongside works from other Choir composers-in-residence over the last six years including Cheryl Francis-Hoad, Rebecca Dale, Jessica Curry and Hannah Kendall. The concert will also feature a world premiere written by choir member Tara Mack, and performances from The Edinburgh Singers, Southern Spirit Singers and Archer Academy student choir.

Dominic Ellis-Peckham, musical director of London Oriana Choir, said, 'The concert will be a wonderful night of celebration, showcasing the range and depth of composing primarily by contemporary women composers. We are so very proud of what five15 has achieved since its inception, playing a key role in improving the much-deserved recognition of women composers today. We have worked with some amazing women, helped their careers move forward and expanded our own concert programming to represent a far wider gender diversity.

'We are so pleased to be sharing the stage with three other excellent choirs, reflecting different backgrounds, ages and music. They will each be performing their individual sets but all four choirs will be coming together to perform to end the concert in spectacular fashion.'