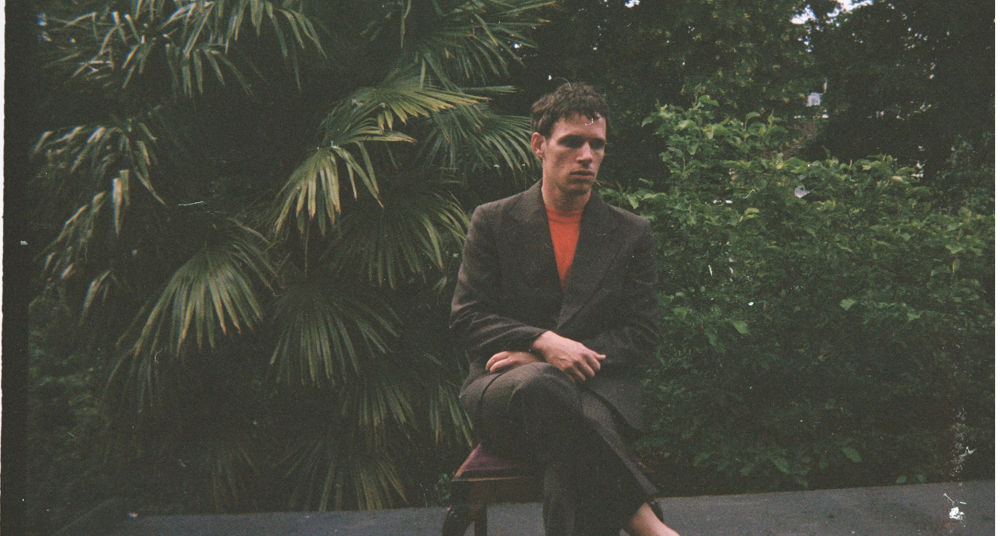 We’re back once again with another New Music Monday and this week we’ve got tracks from the likes of UNKLE, Dylan Fraser, Lucy Gooch, Dry Cleaning and Blackaby.

UNKLE – Do Yourself Some Good

Last week, UNKLE returned with the uplifting new track Do Yourself Some Good. The single premiered on Mary Anne Hobbs' show on BBC 6Music and is taken from the forthcoming mixtape, Rōnin I which is set for a 26 March release on Studio:UNKLE.

‘The record is meant to be like a night out at a party or club from the beginning of the night to the end, or a new UNKLE:Sounds show,’ James Lavelle said of Rōnin I. ‘It’s the set I dream of playing out in a festival or club when we finally get to come together and dance again!’

South London’s own Dry Cleaning have just released Strong Feelings, the second single to be lifted from their forthcoming album New Long Leg. The track follows on from November’s critically acclaimed Scratchcard Lanyard which made M’s 20 tracks of 2020 list.

Blackaby is the project of multi-instrumentalist William Blackaby which on stage expands to a four-piece band. At the tail end of last week, the outfit dropped Warm and Sweet, the lead single of their forthcoming EP.

William Blackaby comments: ‘The lyrics came about quite subconsciously with no purpose in mind. Maybe it’s about not knowing what path to take in life. It might be about food obsession and it might just be about slowly losing your hair. It could be about wanting to do it all ‘right’ and thinking about that too much. It might be about our obsession with youth and it’s probably just about watching daytime TV...’

Fraser writes: ‘I had the lyric 'you can still cry in that Gucci Sweater' in my notes on my phone for so long before I actually wrote the song. I had to make sense of it in my head. It’s about materialism and how we tend to idolise luxury and wealth as if it somehow makes you happier or better than others, which is just so far from the truth.

‘I think it’s about being able to separate real emotions from material items. Of course, we all love nice things but that’s temporary happiness. You can’t buy the real thing.’

The track, which Lucy describes as being in two parts, is influenced by women’s choirs from the 1930’s.

She comments: ‘I was trying to write a story in two parts: the beginning is about an everyday person’s hidden emotional life, their ruminating thoughts; and then it moves into a more expressive second part, which I see as a kind of breakdown, an outpouring of emotions that have been buried for a long time.’

‘I used a new instrument on this - a Prophet 6 - and its arrival altered my approach to making. It has a kind of resonance that leads me in new directions, so I’ve found myself exploring songwriting more freely...’