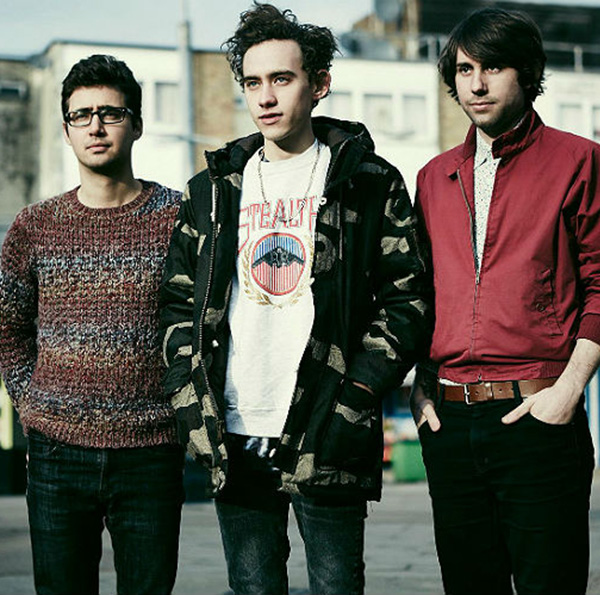 London trio Years & Years have been added to both the BBC Sound of 2015 poll and the BRITs Critics Choice shortlist in the space of a week. We discover why the chips are rising fast for their house-infected soul-pop...

What? A three-piece soul-tipped electronic outfit.

What’s the story? To some, Olly’s face is already familiar. As an actor, he’s played Jakob in the Channel 4 teen drama Skins and scored the lead in Stuart Murdoch’s indie musical God Help the Girl.

He came to music via an unconventional route: pals Mikey and Emre caught him singing in the shower after a party and immediately roped him into their electro-pop cartel. Since then, they have honed their seductive synth-pop stylings both in and out of the public eye.

With a high-profile signing to Parisian electro-pop label Kitsune in 2013, their chips have been steadily rising - helped by a string of acclaimed singles, including the slick, soulful Real, which surfaced earlier this year.

Now they've made the BBC Sound of 2015 poll and were shortlisted for the BRITs Critics Choice Award, it’s surely just a matter of time before they hit the pop jackpot...