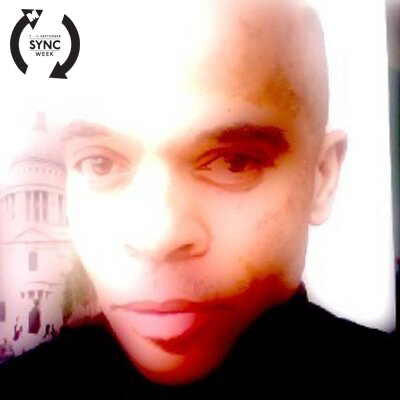 Vince Pope is an award-winning composer who's worked with global brands including Nike, BMW, Guinness, Honda, John Smiths and Walkers. His new score for primetime drama The Gamechangers, starring Daniel Radcliffe, airs on BBC2 on 15 September.

What? Innovative composer for films, television and adverts.

What’s the story? Vince Pope is the co-founder and creative director of Beetroot Music, an award-winning company dealing in top drawer sound design and original compositions.

Vince came to music through an early love of the piano and saxophone. After studying maths at university, he returned to music, enjoying a short stint in the John Truelove-backed band Ethereal.

After that fell apart, Vince found his way into composing for adverts and shortly after, set up Beetroot Music.

Over the past decade, he’s worked on high profile campaigns for brands including Nike, BMW, Guinness, Honda, John Smiths and Walkers, winning several prestigious industry awards along the way.

In 2011, he was nominated for a BAFTA and went on to win the RTS Award for Best Original Score for his work on the second series of C4’s Misfits.

Since then, he’s scored a string of high profile dramas, including the multi award-winning Wallander starring Kenneth Branagh, the first two series of Bedlam, five series of the critically acclaimed Misfits and Paul Abbott’s series, No Offence.

His new score for primetime TV drama The Gamechangers, starring Daniel Radcliffe, airs on BBC2 at 9pm on 15 September.