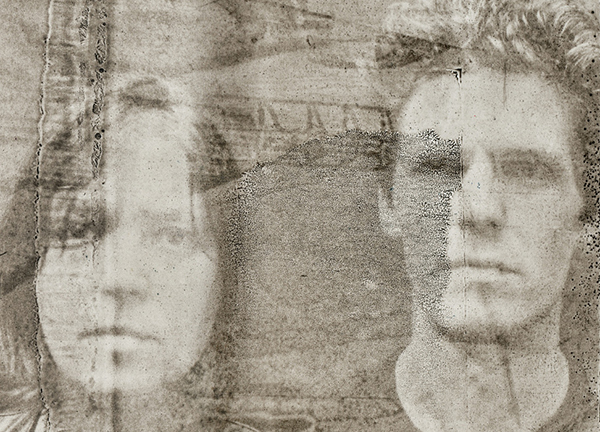 What’s the story? Tom and Valentina are multi-instrumentalists whose unfettered musical explorations as Tomaga have led them to exciting new territories that loosely incorporate jazz, electronic, industrial and psychedelia.

They also make up the rhythm section of psych-rock trio The Oscillation, and between them have played in countless other bands including Neon Neon, Raime, Shit n Shine and Voice of the Seven Thunders – all of which helps inform their unique sound.

Since 2013, Tom and Valentina have been working together on minimalist compositions that fray the lines between improvisation and form.

Both live and on record, they like to begin with a simple percussive pattern that slowly builds and unravels over time, helping to ratchet up the tension and deliver hair-raising crescendos.

After their first, self-produced cassette, Sleepy Jazz For Tired Cats, which was released through Bandcamp, they recorded the acclaimed follow-up Futura Grotesk in 2014 for the Hands in the Dark label (also home to the ace Bitchin Bajas, Death and Vanilla and Lumerians).

Their latest release, Familiar Obstacles, is due out next month. The pair embark on a short European tour this autumn. For more info, visit: https://www.facebook.com/Tomaga

Sounds like? The dubbed out soundtrack to a Cold War animation.

Must hear? The precise, industrial minimalism of Alphabet at Night.