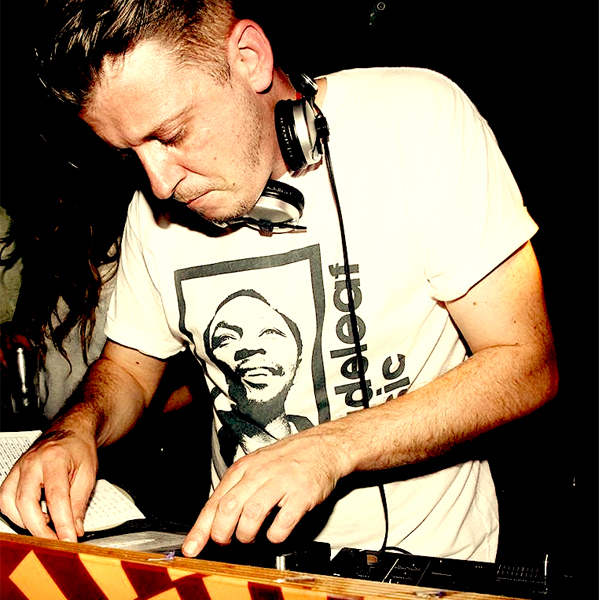 What? Thatmanmonkz comes up with beats spinning round an ever spiralling axis of hip hop, funk and house. It’s all embossed by the steel bleep his home city is so renowned for.

From where? Sheffield, South Yorks.

What’s the story? Thatmanmonkz, aka producer and DJ Scott Moncrieff, has been a fixture in Sheffield nightlife for the last few years, as a promoter, dancer and selector.

He initially cut his teeth on studio techniques thanks to being a flat mate of producer Ross Orton (Arctic Monkeys, MIA), before connecting with Toddla T and forming Small Arms Fiya. The pair collaborated on a number of remixes and original productions before going their separate ways.

Since then, Scott has been busying himself in the studio, refining his own production skills while also establishing himself as a much sought after DJ, putting together shows for Rinse FM and playing well received sets at Cargo, Kabal and Groovement Soul.

Last year was the biggest one for him yet, firmly establishing his own Shadeleaf imprint as a respected home for all things house and soul via string of 12 inches as well as some well received releases on both Kolour LTD and D.O.G. This year will see him dropping a new solo EP for Luke Solomon’s Classic as well as a full length album.

Predicted to? Be the UK’s next underground house hero - think Ashley Beedle or Phil Asher.

Must hear? New release on Classic, the Are you Still Sleeping EP.

elasticartists.net/artist/thatmanmonkz
New Music
Back to top