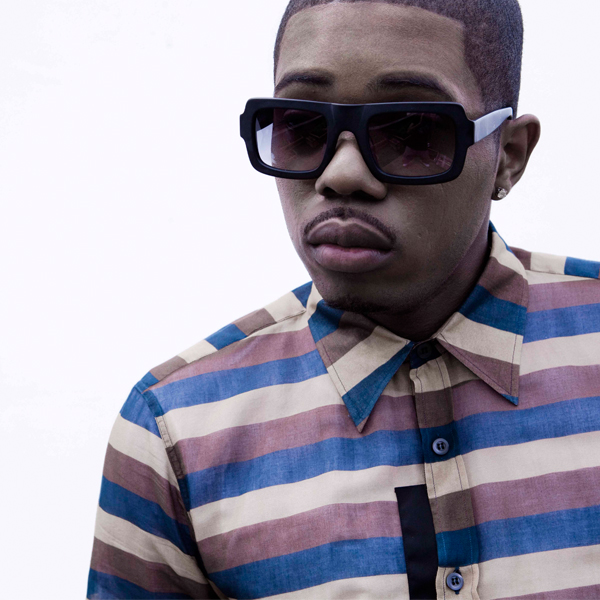 Sincere is a UK rapper who, after a sabbatical to build his Lizzy Clothing brand, is returning to the musical fray stronger than ever. With Momentum Music Funding, he’s readying new release Get Lizzy for summer…

Who? UK rapper who when not owning the mike, is busy clothing the cool as one half of fashion brand Lizzy Clothing.

What? A blend of big hip hop, grime and rap with one foot in the underground and an eye on the charts.

What’s the story? Originally hailing from the capital, rapper Sincere has been on a musical sabbatical over the last year, with his main focus on clothing imprint Lizzy Clothing. Now he’s successfully fashioned the likes of Rita Ora and Krept and Kronan, he’s back pouring his efforts into his music.

After releasing a brace of mixtapes including Stay Flee and Written in the Stars Vol. 1 and 2, he released Ain’t Nobody Like You through Young Entrepreneur Records. It certainly got everyone staring, earning him a deal with Mercury/Def Jam and seeing the release of Déjà u back in September 213. Now he’s working on the new Get Lizzy project alongside the likes of Stormzy and the Boy Better Know. Expect musical fireworks to go off when it drops this summer…

Sounds like? Next big British rap star - think Wretch 32 or Ghetts and you’re on point.

Predicted to? Sincere is the one of the latest wave of acts to receive backing from PRS for Music Foundation’s Momentum Music Fund. With the right moves, he could do a JME or Skepta…

Must hear? Look out for the Get Lizzy EP later this year. In the meantime check out the anthemic Ain’t Nobody Like You below…