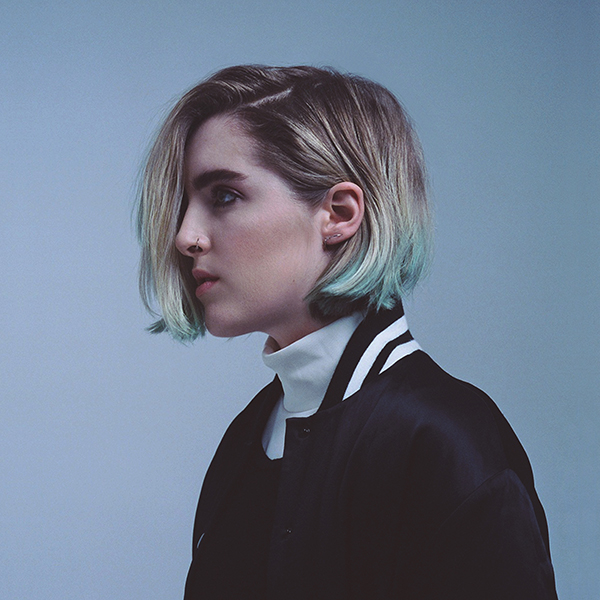 23-year-old Aleksandra Denton, aka Shura, is the architect of arctic torch songs and broody electronics. With a placing on the BBC Sound of 2015 poll and a slew of high profile festival slots on the horizon, expect big things to come.

From where? Shura was born in Moscow to a Russian actress and English filmmaker - but grew up in Manchester.

What’s the story? We first heard of Shura back in 2011 when she was creating esoteric electronics of a dubstep flavour with London producer Hiatus.

Since then, Shura has ploughed her own path through the gritty outer reaches of South London’s dance scene to arrive at a sound which is altogether more pop.

With echoes of Jamie Woon or Jessie Ware, Shura never shirks a ballad, dressing her powerful melodies in waves of synths and fidgety beats.

2014 marked a momentous year for the performer, producer, remixer and video editor; her track Touch garnered more than 10 million hits on SoundCloud while follow-up Indecision made the iTunes Top 10 and was later remixed by Jungle.

In December, she placed in the BBC Sound of 2015 poll, further raising the chips.

It looks like 2015 is going to be just as big for Shura, with Hot Chip support slots and performances at Field Day, Latitude and Bestival already on the cards.

Following a show at SXSW’s British Music Embassy this week – and a short US tour - Shura returns with the stripped-back rawness of 2Shy, a new single that’s already been aired on Annie Mac’s BBC Radio 1 show.

Adept at crossing barriers and boundaries, Shura looks set to win over hearts and minds this year with her DIY twist on iconic, introspective pop.

Predicted to? Break big this year.