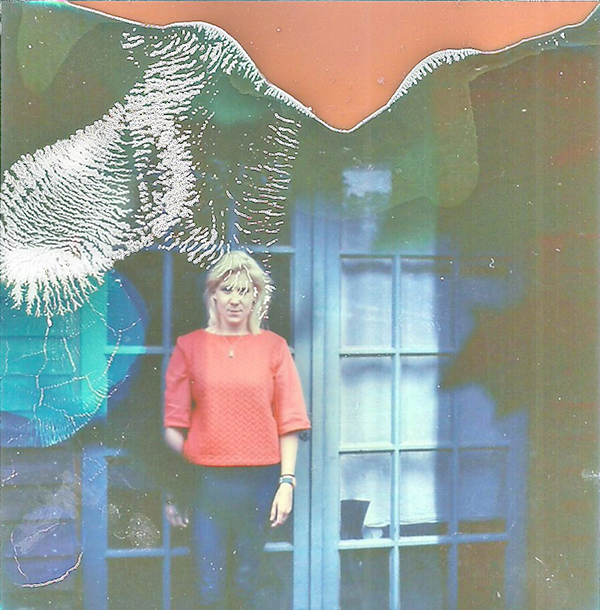 Who? Solo singer-songwriter Samantha Whates creates the kind of crystal clear Scandi folk that’d thaw even the coldest of hearts.

From where? Originally from the Scottish borders, Samantha now lives in London.

What’s the story? Samantha’s debut album Dark Nights Make For Brighter Days was released in 2013 and immediately induced a polite, folky hysteria among her small army of devoted fans.

Painstakingly recorded over a number of stripped back acoustic sessions with her brother, it was the perfect introduction to her wistful, winsome sound.

Since then, Samantha has gone from strength to strength, with a UK tour under her belt and scores of live sessions with folk musicians from across the British Isles and beyond.

With a knack for penning timeless tunes and off-kilter chords, Samantha is adept at creating the perfect musical template for her pure vocal delivery.

Her latest offering is the heartbreakingly candid single Trees & Gold – a perfect slice of wholesome folk that fortifies your ears with each listen. Released via Chris Coco’s new imprint, ChrisCocoMusic, the recording has managed to capture the very essence of Samantha’s songwriting and bottle it for prosperity.

Sounds like? Snowflakes and mermaids frolicking on the shores of a frozen fjord.

Predicted to? Make a big splash on radio over the coming months.

Must hear? Latest single Trees & Gold. Watch the captivating video below, created by South London filmmakers Will and Joe.

Watch her perform a stripped back version of her song Granny's House exclusively for M.